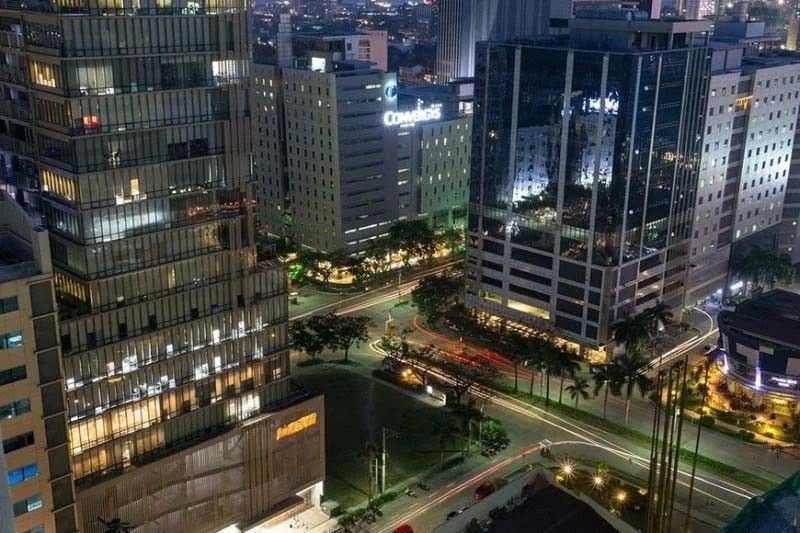 Headwinds. Removing the tax incentive may all the more hurt the outsourcing sector’s bottomline, previously hurt by the slowdown in the offshore gaming operations, according to property research firm Colliers International Philippines. / SUNSTAR FILE

AS THE country continues to bank on the information technology-business process management’s (IT-BPM) continued progress amid a Covid-hit economy, a provision on the pending Corporate Recovery and Tax Incentives for Enterprises (Create) bill may hamper the growth of the outsourcing industry.

According to Daniel Salapong, senior manager at Colliers International Philippines, the government should consider its move in terms of changing the incentive status in the country.

“While touting the importance of the BPM industry and its possible gallantry in saving landlords from all the vacant spaces left by the Philippine Offshore Gaming Operators (Pogos), headwinds may lie ahead. The Create Bill which is looking at revamping the corporate taxation and incentives schemes of the Philippines may inadvertently delay economic recovery,” said Salapong in the company’s recent market review.

Salapong said the bill, in its current wording, will greatly reduce the authority and role of the Philippine Economic Zone Authority (Peza) and strip the company locators of their tax incentives over a period of time.

“With Peza spaces newly vacated and fully fitted available in the market due to the exit of Pogos, the government must consider well its decision to change the status quo on incentives, or else it drives the demand to more competitive markets,” he said.

These incentives include, but are not limited to, income tax holidays (ITH), five percent corporate income tax after the ITH period, and zero value-added tax rating on purchased goods and services, to name a few.

Mepzcem said the Create bill would clip the powers of Peza, which has administered the economic zones so well over the years.

“This would break the trust and confidence of our investors and could trigger an exodus of companies to other countries that are currently offering much better and consistent long-term incentives. To quote the executive of one of the major manufacturing firms in Mepz, ‘We are waiting to hear the outcome of Create bill in the Senate. If it is passed, we will plan our exit to another country,’” Mepzem’s position paper, which was submitted to the Senate, stated.