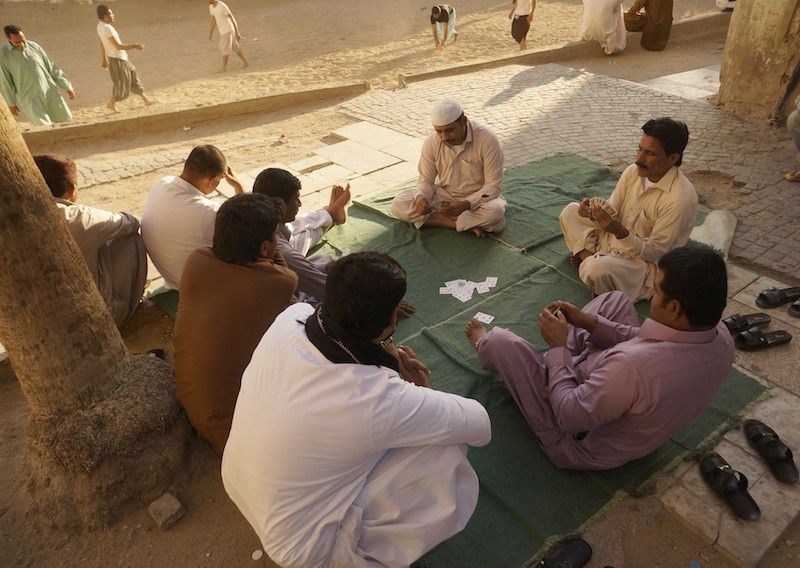 The HSWs, who comprise around 17 percent of the overseas Filipino workers in Saudi, are not covered by the abolition of the kafala (sponsorship) system effective March 14, 2021, the Department of Labor and Employment (DOLE) said.

"They (HSWs) are the most vulnerable sector of migrant workers but are not covered by the removal of the sponsorship system,” Geslani said in a statement.

He pointed out that many HSWs currently staying in Philippine “Bahay Kalinga” welfare offices ran away from their Saudi employers.

Geslani also noted that the existing Special Labor Agreement between the Philippines and Saudi Arabia on the treatment of our domestic workers is not being followed to the letter by the foreign employers.

The labor reforms in Saudi Arabia will give foreign workers the right to change jobs by transferring their sponsorship from one employer to another.

They can also leave and re-enter the country, and secure final exit visas, even without the consent of their employer.

The Ministry of Human Resource and Social Development in Saudi Arabia announced its "Labor Relation Initiative," which will take effect in March 2021 in line with the Kingdom's Vision 2030 and the National Transformation Program (NTP).

The reforms allow expatriate workers in the Kingdom to transfer their sponsorship from one employer to another, request exit/re-entry visas, and secure a final exit visa.

These will now be approved automatically without requiring the employer's consent. The three services will be made available to the public through the smartphone application "Absher" and the ministry's electronic web portal.

These are seen to drive greater competition in Saudi Arabia's labor market by permitting employees to change their employers and allowing employers to attract the best talent, ultimately increasing competition, wages, and public spending inside the Kingdom. ‘

The reforms complement other initiatives launched by the Kingdom to improve the efficiency of the local job market, including the Wage Protection System (WPS), the electronic documentation of all labor contracts and launching of "Widy" mechanism for out-of-court settlement of labor disputes. (HDT / SunStar Philippines with PR)