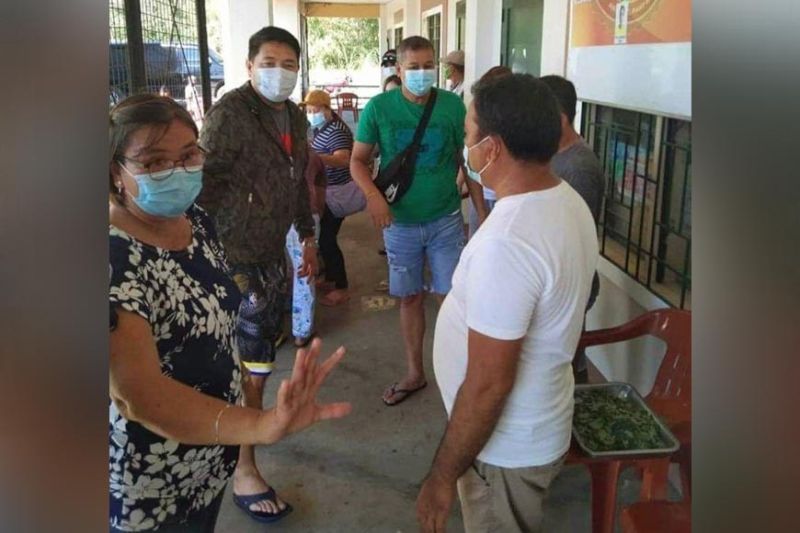 BEING true to his word and deed, Vice Mayor Sixto “Pogi” Mallari donated his salary to victims of Typhoon Ulysses.

Mallari, who personally visited his Kabalens during the height of the typhoon on Thursday and Friday, gave away his one-month salary and 13th-month bonus to indigent families affected by the calamity.

The presiding officer of the Sangguniang Bayan (SB) said close to P200,000 of his salary were given to victims living near the Pampanga River, with most of their houses losing their roofs.

They gave food packs to some 400 families in the said barangays, which were also affected by the recent typhoon.

He told SunStar Pampanga that they will be visiting other barangays of Arayat next week to check on his constituents.

During the start of the Covid-19 pandemic a few months back, Mallari gave food packs to 56,000 indigent constituents in all the 30 barangays of this town.

He also gave milk and diapers to mothers who could not afford to buy their basic needs because they were affected by the pandemic.

Mallari, who is also the presiding officer of the SB, also fought for the rights of poor but deserving Kabalens to be included in the list of Department of Social Welfare and Development beneficiaries and sought the removal of "unqualified” beneficiaries. (Chris Navarro)