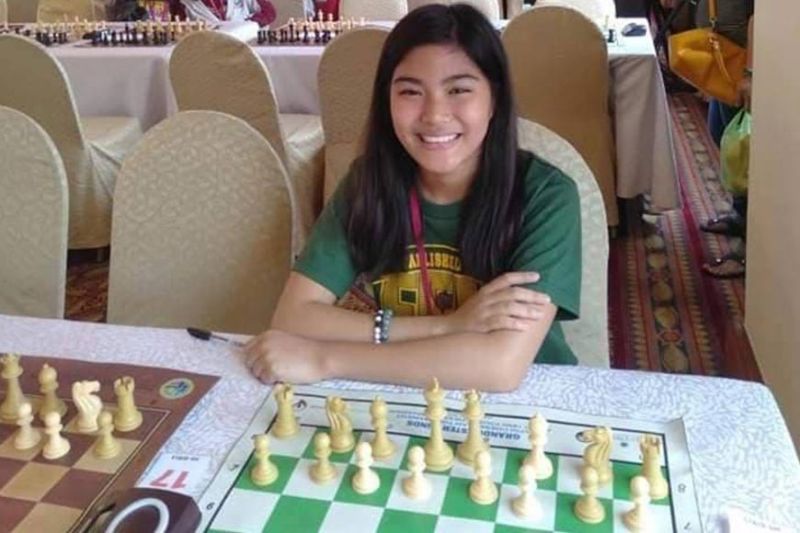 She recalled that during her match with Claros, she was put into a difficult situation as her b7 pawn was weak so she was not able to recover after that.

Umayan will next see action in the Asian qualifying set on December 11 to 13. But she expects a stiffer competition there with the presence of powerhouses China and Vietnam. The world tournament is slated for November 19 to 23.

She, however, said she will continue to practice with the FEU team and work on puzzles and in her time management as she easily tends to panic.

"I feel like I need to double my effort," she said.

She was solving puzzles with her New York City-based father Vincent yesterday before the interview with this writer.

Vincent said, "Help lang ko pag naay free time. Then instruct ko na review mga games ni Kasparov or Karpov for instance. Or if naay mga live games sa mga top GMs like Wesley So remind nako sila. More of support lang Mam kay naa man sila coach (I just help whenever I have free time. I also instruct her to review the games of Kasparov and Karpov. Whenever top GMs like Wesley So have live games, I remind them to also watch. It's just more of support since they already have coaches)."

The proud father was pertaining to Samantha and her brother Gabriel John, who also plays chess.