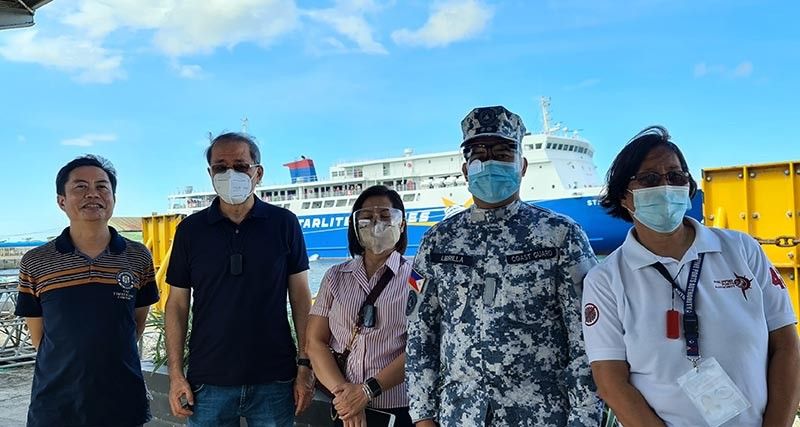 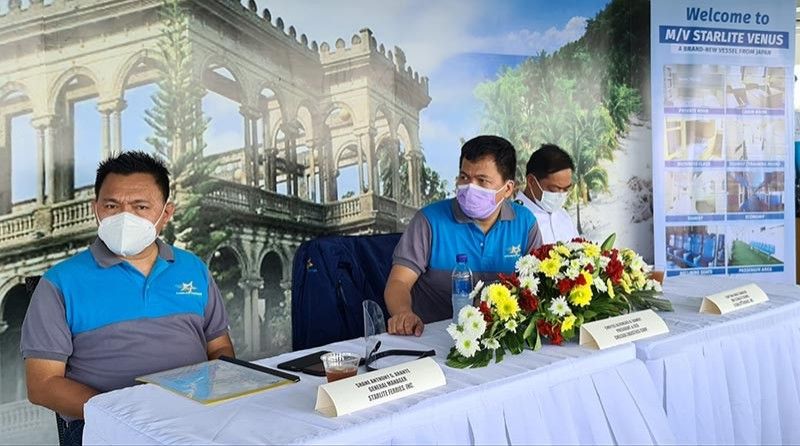 THE new normal has gradually welcomed opportunities that could help propel the attainment of economic recovery following the indispensable hiatus caused by Covid-19.

With the reopening of the borders to stimulate economic activities, Starlite Ferries, a Chelsea Company, undertakes its maiden operation at Bacolod Real Estate Development Corporation (Bredco) port on November 15.

It has launched its brand new vessel listed as 'Starlite Venus' that commenced her maiden voyage to Bacolod via the Bredco port.

The vessel originally cruised from the port of Batangas and passed by Iloilo to unload some passengers and cargoes and proceeded to Bredco port in Bacolod City.

The brand new vessel comes from Kegoya, Japan and will be utilized for passenger and cargo services.

This is the biggest roll-on/roll-off vessel acquired by Starlite Ferries since the incorporation 25 years ago.

This is a milestone for the company to enter Bacolod City, Arante said.

The new route will provide alternative transportation for logistics companies and passengers coming from Western Visayas (Panay and Negros Occidental) to the Calabarzon area.

"Our Kababayans will no longer bear the traffic connection in Metro Manila and the long route via Mindoro. This will cut the travel time by six hours. We look forward to improved trade and commerce between Western Visayas and South Luzon markets," he said.

On the other hand, EA Zulueta extends the gratitude of Bacolod City Mayor Evelio R. Leonardia to Starlite Ferries for operating in Bacolod City.

"Your arrival is timely as the city is working on her economic recovery. The mayor wants to strike a balance between the health of the people and the economy of the city. We hope that we will become partners in achieving the desired economic recovery by providing job opportunities to Bacolodnons," he said.

Bredco Port Manager Josephine Solis also assures Starlite Ferries of their support that they need to propel success in their operation via the Bredco port.