From drug abuse to sobriety 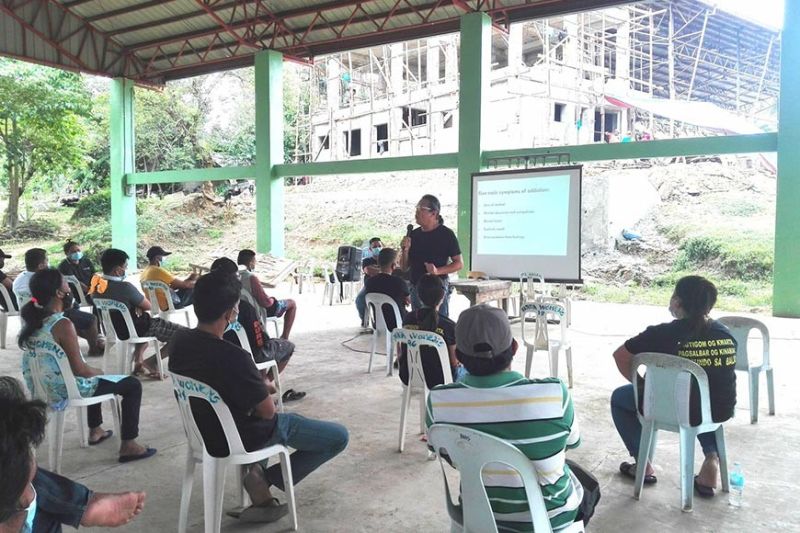 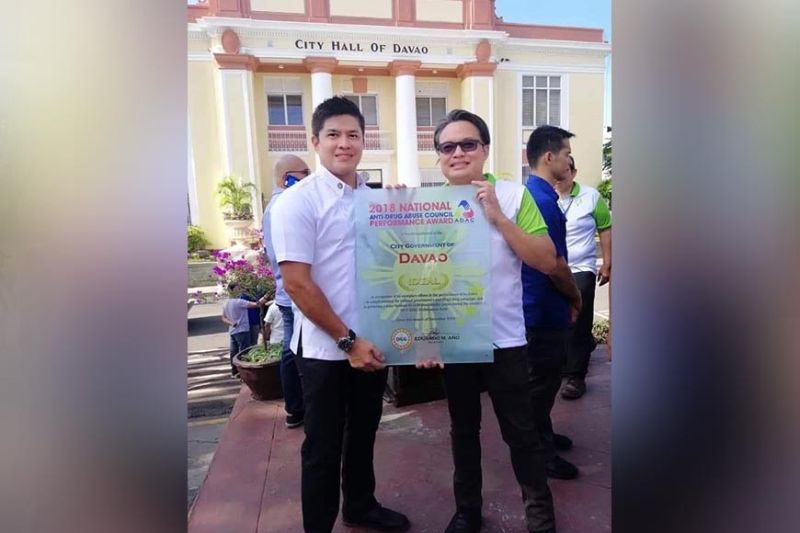 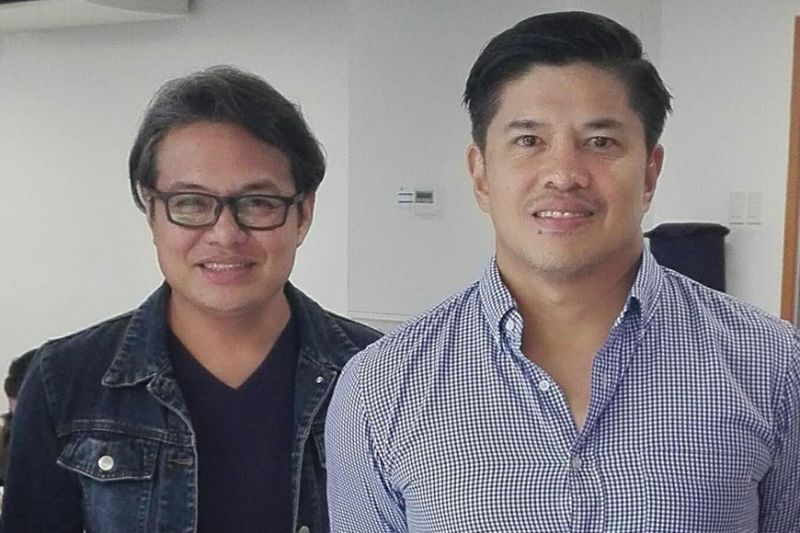 THE Drug Abuse Prevention and Control Week is celebrated every third week of November yearly. As such, I have decided to talk to Ronaldo Rivera, the adviser for the community organizations of the City Anti-Drug Abuse Council (CADAC). He is a former drug abuser and is now proud sober for 16 years. He has been into educating the youths, drug reformists and families about the physiology of drug addiction, how it destroys mental health, and the need for a spiritual connection to God in recovering. His campaign on drug addiction prevention has reached other regions in the Philippines and he is unstoppable even with the pandemic.

Rivera shared about the effects of drug addiction which he called "self-destruction.” Most of the time, people use drugs because they are not able to confront their life issues and they think that this is going to ease the pain that is causing them. When in truth, it makes them more miserable as it changes the way they think and judge, making them perceived problems are heavier. So, the longer they use drugs, the more that they are in pain.

He also cited drug abusers hurting the family. “The consequences of drug dependency can lead to behavioral change. One becomes harsh, deviant and values are eroded. From being very defensive, they become very offensive towards others.” So, drug addiction is not only hurting himself unknowingly but also hurting those they value most.

He said that in drug addiction “one may lose his or her center, the God within you.” This is when you begin to doubt, where is God? And you feel like you have nowhere to go and may even think “Pinabayaan siguro ako ng Diyos,” Rivera’s exact words. So, I see that drug addiction feels like it is killing the entire you, inside and out.

In addition, he also shared that his knowledge of drug addiction prevention is experience-based. And that the book of Terence Gorski, who is also a person in recovery, recalibrated his understanding of drug abuse. Recovery is a lifelong pursuit of sobriety that can be attained by thinking and behaving where one has power over in such ways that promote saying no to drug abuse.

Rivera added that Eckhart Tolle made him understand that drug addiction may not be the exact cause of pain and unhappiness to a person. But they bring out the pain and the unhappiness hidden that is already in that person. So, when one is abusing drugs, he or she is using it to cover up the pain within. But when the effect of the drug subsides, when euphoria is gone - pain is felt intensively. Hence, people should understand that “there are things in life beyond our power to control. So, when we try to control what we are powerless over, it is extremely difficult and complicated.

I guess addiction then both starts and ends with pain. And how do we end the pain? As Rivera finally explained, “drug abusers who would want to recover need to accelerate individuation by psychosynthesis through disidentification techniques to end the pain caused by addiction.” It is synthesizing one’s soul to learn back one’s innate goodness and finally reaching that healing. Thereby, beginning to experience the goodness in his or herself that will lead to the beauty of seeing the goodness of others, too.