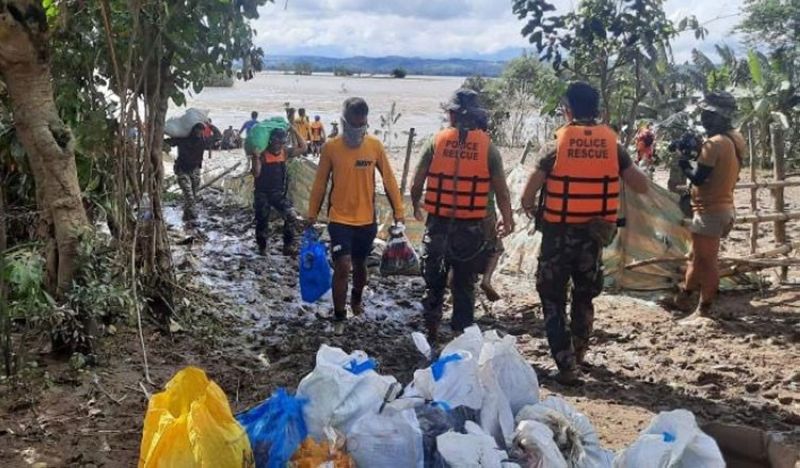 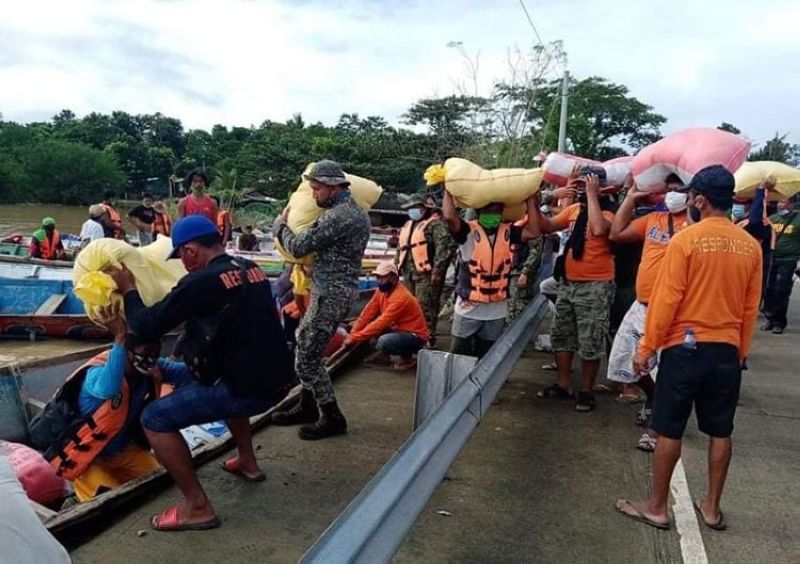 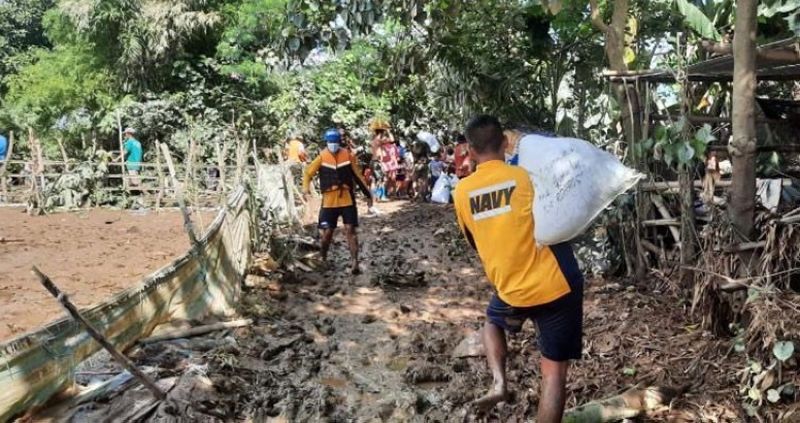 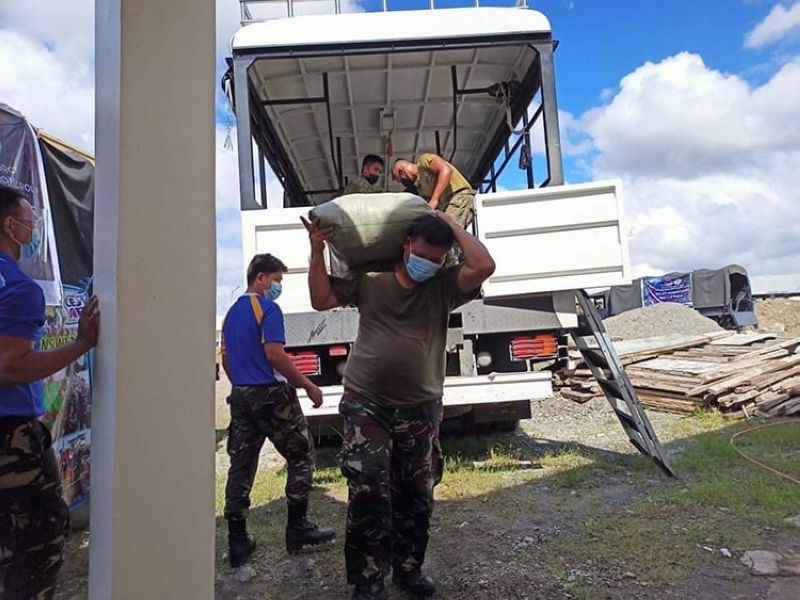 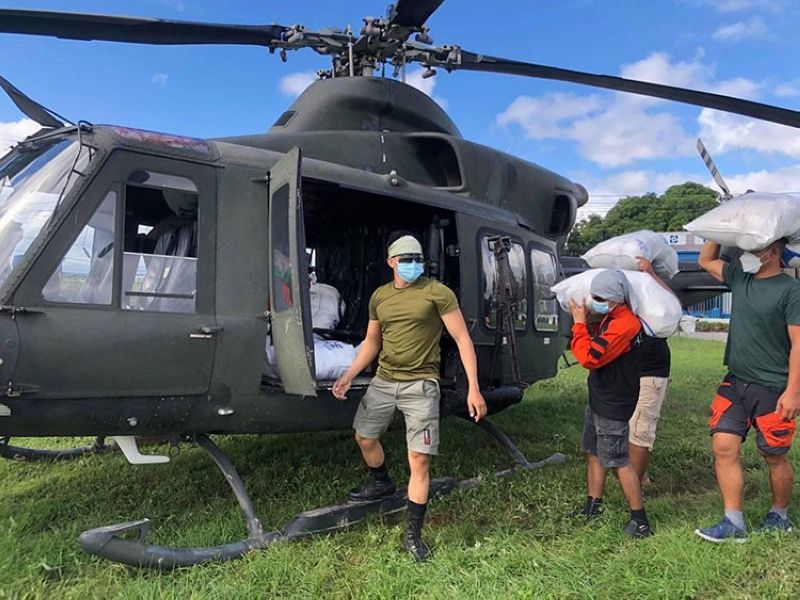 THE Armed Forces of the Philippines (AFP) has mobilized all its sea, air and land asset, as it shifts to the conduct of massive relief distributions and rehabilitation operations in areas affected by the series of weather disturbances that hit the country recently.

Defense Secretary Delfin Lorenzana on Tuesday, November 17, 2020, led the send-off ceremony of BRP Tarlac, which will sail to do relief operations in Catanduanes province.

PAF has also assisted in a medical emergency of a dialysis patient in Cagayan.

The AFP has vowed to provide support in transporting food and needed supplies to the affected population “at anytime and anywhere.”

According to the National Disaster Risk Reduction and Management Council (NDRRMC), over 500,000 families or two million individuals have been affected following the onslaught of Typhoon Ulysses, which caused massive flooding in several areas, especially in Cagayan, Calabarzon, Central Luzon and NCR.

Many of the affected individuals were displaced due to the flooding incident. In Cagayan, communities experienced neck-deep floodwater a day after the onslaught of Ulysses, after the Magat dam released water.

Among them were those who sought temporary refuge on their roofs following the heavy flooding particularly in Cagayan and Marikina.

The AFP is leading the cluster of the NDRRMC. Among its members are the Bureau of Fire Protection, Philippine Coast Guard, Philippine National Police, Department of Health–Health Emergency Management Staff, Department of the Interior and Local Government, Office of Civil Defense and Philippine Red Cross.

“Our soldiers, airmen, sailors, and marines have switched their firearms with ropes, life rings, and life jackets to respond to the cries for help during heavy and widespread flooding that affected our people. The AFP leads the SRR cluster and continues to work with other government agencies to save more lives amidst the challenges brought by natural calamities and a global pandemic,” Gapay said. (SunStar Philippines)