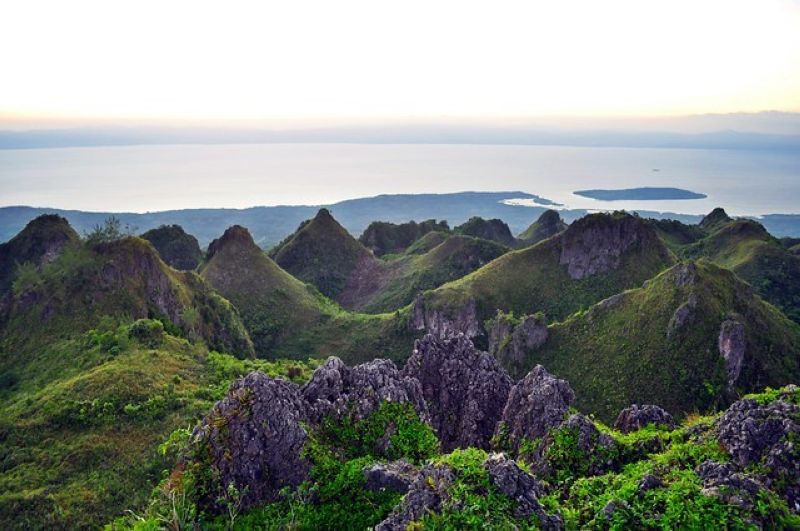 This was revealed by CCTC chairperson Jocelyn Pesquera during the Mugstoria Ta, an online conversation hosted by Assistant Secretary Jonji Gonzales of the Office of the Presidential Assistant for the Visayas. Mugstoria Ta is aired on OPAV’s Facebook page.

According to Pesquera, they will be developing coastal tours in Cebu City, which is hoped to become a new tourist draw as the industry eventually recovers next year.

CCTC is looking to take advantage of the city’s long coastline stretching from the South Road Properties, which is seeing rapid commercial developments, to the city’s ports in the downtown areas.

This also bodes well for the redevelopment project for the Carbon Public Market, which could soon become a new tourist attraction in the city’s downtown.

Development works for the coastline tour project are expected to take off in 2020, Pesquera said.

In recent years, Cebu City had seen the rise of farm tourism sites in the mountain barangays that give travelers an escape from the bustling city life.

Pesquera also revealed that they plan to expand tour routes that would explore Cebu City’s historical connections to the American and Japanese era.

“We’re not limiting our tour routes to the Spanish era. We have structures here that trace back to the American and Japanese era. We just need to develop this with the help of the creative industry,” she said.

Coming up with innovative tourism product is a good move, said Secretary Michael Lloyd Dino, Presidential Assistant for the Visayas.

Since health protocols have to implemented to ensure tourism sites remain safe for all, Secretary Dino urges local government units and tourism stakeholders have to think out of the box.

They have to come up with products that would bring back tourists without sacrificing health protocols, he added.

The reopening of tourist destinations would create immediate impact on the community, Secretary Dino pointed out.

Aside from hotels, resorts and restaurants, many businesses such as transport, food suppliers and souvenir subsectors rely on tourism on a robust tourism sector.

For the first six months of 2020, the total foregone income for the tourism sector of Central Visayas had reached US$ 713 million (around P35.5 billion).

He added that the creative community will be closely working with the tourism industry on how they can further collaborate.

Carungay is among those in the private sector who, together with the Department of Trade and Industry in Region VII, had worked hard for the designation of Cebu City as a creative city of design.

He explained that CCTC is now exploring the prospect of experiential creative tourism in Cebu City, to diversity from the traditional mass cultural tourism, which mostly involves tangible heritage sites.

While there aren’t concrete plans yet, Carungay noted they are working to “get this moving forward.”

Part of the plan, he said, is to create tours that allow tourists to discover and develop their own creative potential; and give more flexible and authentic experiences which can be co-created between the host and the tourist.

“We just need to unlock synergies from, already, the intertwined sectors,” he said.

Carungay stressed that Cebu City has to take advantage of its designation as a Creative City by the United Nations Educational, Scientific and Cultural Organization (UNESCO) to further its tourism appeal.

The city’s vibrant creative scene is already given, and it’s just a matter of bringing this to its good advantage by integrating it into the tourism sector, he pointed out. (PR)