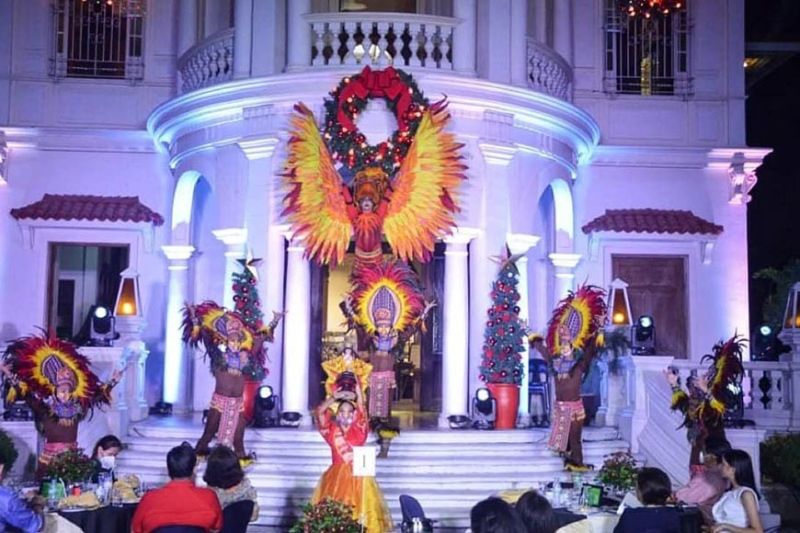 Themed "One Dinagyang One Iloilo Halad kay Sr. Sto. Niño," virtual events will be broadcasted on social media, including the Opening Salvo on January 15, Religious Sadsad streetdancing on January 23, and Dinagyang Mass to be followed by dance and musical presentations.

Mayor Jerry Treñas hoped that what used to be a grandiose religious, cultural and tourism festivity will spread good vibes and positivity amid the pandemic.

Performers will practice health standards and protocols in an effort to prevent the spread of coronavirus disease (Covid-19), as well as raise awareness of safety measures.

The face and beauty of Iloilo also accepted to host the show in January and as ambassadress of goodwill has vowed to bring Dinagyang's vibe to the Miss Universe stage in December.

Netizens will be treated to a 360 degrees view of Dinagyang spectacle with a backdrop of various landmarks all over the metropolis.

Ilonggo artists will also take spotlight, as well as a highlight tribute to frontliners in the fight against the virus. (PR)