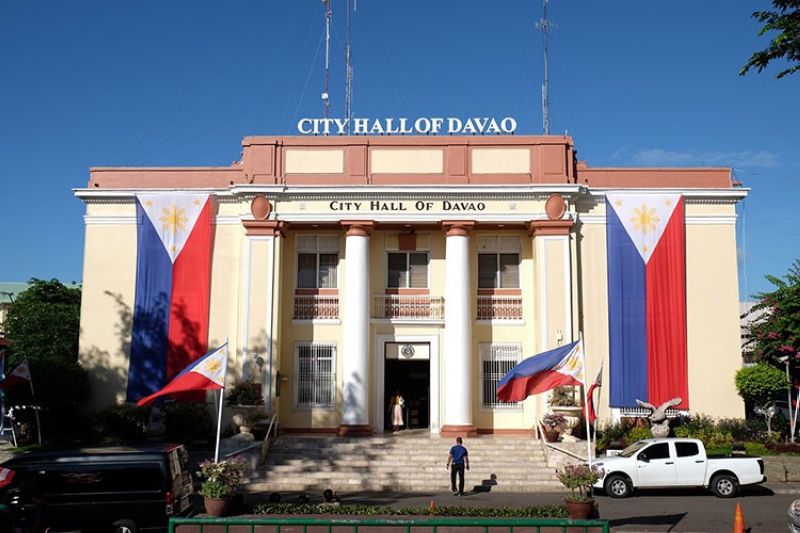 THREE major infrastructure projects in Davao City would have to be set aside to a later date due to the decrease of income from local sources brought about by the severe economic impact of Covid-19.

Mayor Sara Duterte-Carpio revealed during her fourth State of the City Address (Soca) that three "equally important" projects, including the expansion of the City Hall of Davao building and the construction of the City College of Davao and the Davao City Hospital, have been pushed back beyond her term, and most likely will not be implemented when her second term as city mayor ends on mid-2022.

The City Hall building, the least priority among the three, is moved to an indefinite date.

The mayor said in her previous radio interview that the City Government had been planning in the previous years to expand and make some improvements to the nearly centennial old City Hall, but had been postponed due to various reasons.

The City College of Davao (CCD), which was targeted to open August this year, is moved to June 2023.

CCD is aimed at catering to less fortunate Dabawenyos who cannot afford to enroll in tertiary school.

"Hopefully, by that time, the situation will already allow face to face classes. In the meantime, we are in the process of doing another feasibility study for this project," Duterte-Carpio said.

The Davao City Hospital, in partnership with the University of the Philippines Mindanao, will probably materialize in 2024. Right now, the mayor said, the documentary requirements for this hospital are being accomplished.

This would be the first city-owned hospital, which is aimed at improving the health service response of the city.

Duterte-Carpio also said that the City Government would have a lower 2021 budget in the amount of P9.871 billion, a decrease of P466 million compared to the P10.337 billion budget this year brought about by the economic impact of Covid-19, which resulted in low collection. The approval of the Annual Budget of 2021 is still being finalized.

"The difference is attributed to the decrease of income from local sources because of the severe economic impact of Covid-19. The net effect is the reduction on the number of projects under the development fund," Duterte-Carpio said.

Meanwhile, she said the city is "still on track" on its goal of "Debt Free Davao 2022."

Duterte-Carpio previously said the City Government is expecting an estimated revenue loss of P854 million in 2020 due to Covid-19.

While the budget would still be deliberated by the 19th City Council, Duterte-Carpio said Davao City Central 911 is expected to have the biggest chunk of the proposed budget among offices of the City Government because it has the most number of employees.

Despite the losses, the mayor said the city's internal revenue allotment increased to P397 million.