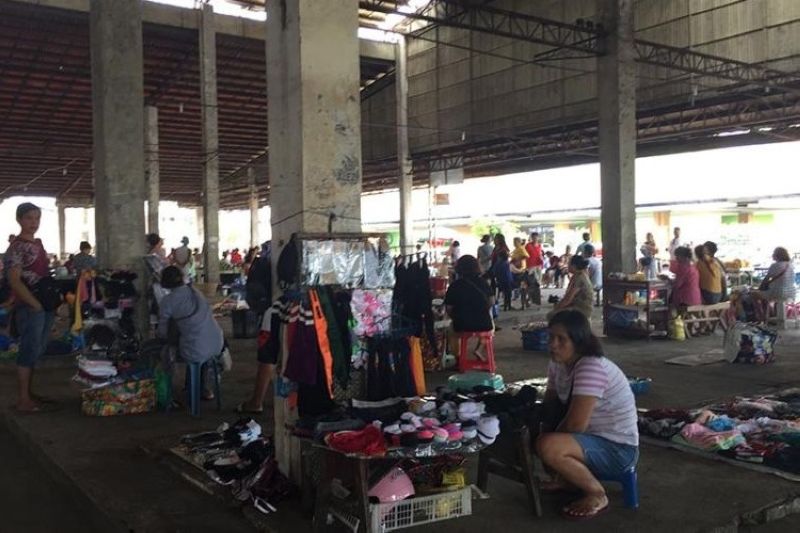 SIDEWALK vendors in Bacolod City are barred from selling at the downtown area because they were already transferred to the Bacolod Vendor’s Plaza.

This was stressed by Executive Assistant Ernie Pineda, cluster head on markets, after the Department of the Interior and Local Government (DILG) ordered the resumption of the Road Clearing Operation 2.0 (RCO 2.0) on November 16.

Pineda said the sidewalk vendors should occupy their stalls at the Bacolod Vendor’s Plaza so that they will not be arrested by authorities.

He said it has been observed that because of the coronavirus disease (Covid-19) pandemic, some vendors tried to display their products at the downtown area.

“The members of the City Legal Office Enforcement Team were deployed in various areas to monitor the illegal vendors,“ he added.

Last year, more than 900 sidewalk stalls from illegal vendors in Bacolod who were occupying the public roads were removed in compliance with the directive of President Rodrigo Duterte to rid public streets of obstructions to facilitate the orderly use of thoroughfares.

“We provided them a space at the Bacolod Vendor’s Plaza so they should display their products in the area to avoid penalties. We understand their situation, but they should follow the law because it’s a national directive to clear the streets,” Pineda said.

He said it is the alternative of the City Government to transfer them at the Bacolod Vendor’s Plaza so they should use the area and not go back on streets.

Vice Mayor El Cid Familiaran earlier said that the barangay officials were given two months to remove the illegal structures within their areas of jurisdiction.

The barangay officials were also required to submit a report to the City Mayor’s Office. The report will then be submitted to the DILG.

“The DILG will also monitor the accomplishment of the barangay officials to ensure they are following the directive,” he said.

DILG Secretary Eduardo Año earlier said that with the flattened Covid-19 curve and improved quarantine classification in various areas of the country, RCO 2.0 will officially commence on November 16 until January 15, 2021.