Editorial: The weight of his departure 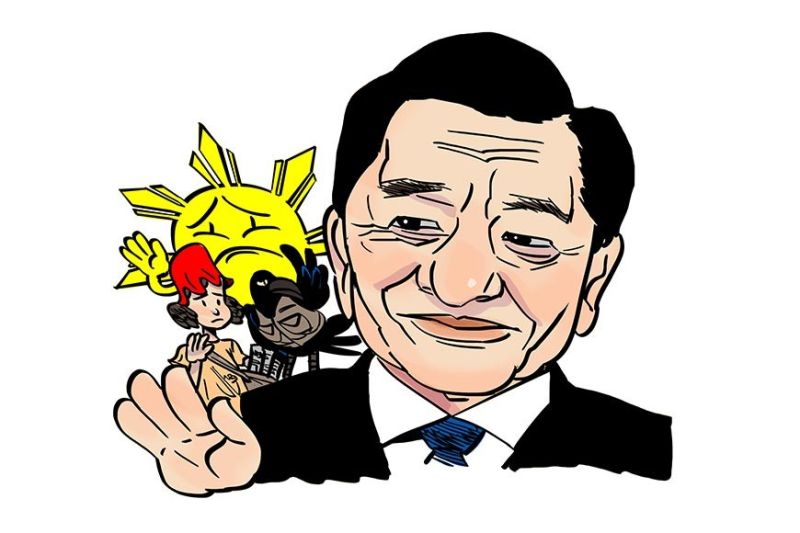 CEBU media just lost a key ally. Or, say, Philippine journalism, if one gauges the implications to the practice of the works he had done in his esteemed career as legislator.

Rep. Raul del Mar, supposedly headed for a likely comeback to the House Deputy Speaker post in the current Congress after all the nasty jockeying, dies at 79. The passing is a downcast punctuation at a time when the gentleman from the Cebu City North District was one principled voice at the time of persistent assaults on our institutions.

He leaves behind in 2020 the lost cause of pushing for a fair hearing over a broadcast network’s franchise. His Resolution 28 was supposed to extend the franchise to 2021 to “enable Congress to discharge its constitutional duty of protecting public interest in the grant and repeal of franchises, without trampling on rights to due process and infringing on free press and free speech.”

Knowing all the inherent wheeler-dealing in the profession of politics, firmness puts one in a position of being a fool on a hill. Thirteen hearings all, and a bunch of lawmakers pulled the plug and rendered a major voice in Philippine media off the air.

In detail, just how exactly did the great gentleman Del Mar propped up journalists and journalism?

The Cebu Citizens-Press Council (CCPC), in its official statement, laid down his legislations. The Sotto Law, supposedly safeguarding print journalists’ news sources was expanded to include journalists in other platforms—broadcast, online, and wire agencies. Del Mar provided the impetus as the principal author of RA 11122 of 2018.

He couldn’t be Cebu media’s champion, a title that is better reserved for an insider, but he did as legislator championed the sector’s plight in the halls of Congress. He was a champion ally, comrade.

“As a son of a journalist and manager of a local newspaper for a number of years, he had the media workers’ welfare at heart, helping the collective effort of media and citizens to have a free but responsible press in Cebu and improve the craft of journalists,” the CCPC statement read.

In concrete terms, the support ranges from medical funds, legal aid, media gallery, library, academic support, press center, publications, among others, all in the name of fostering Cebu journalism and journalists. The community can now only imagine that once strong hand that pushed its back, its palpable absence henceforth.

Boy, we’re gonna’ carry that weight, if one Beatles song can lend us the words, of his absence for a long time.