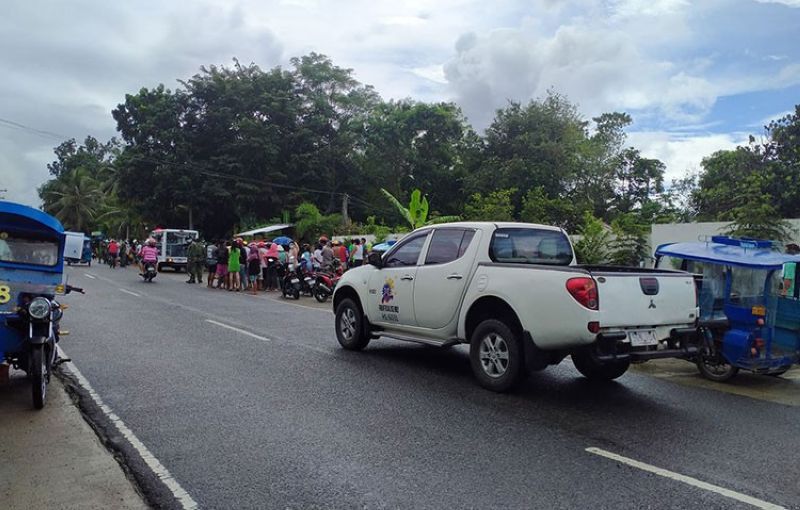 A 35-YEAR-OLD man was shot dead by still unidentified gunmen who were onboard a sports utility vehicle (SUV) in Maasin City, Southern Leyte Tuesday, November 17, 2020.

Initial investigation revealed that Sansan was waiting for a mechanic inside a vulcanizing shop in Barangay Ibarra around 9:30 a.m. Tuesday when two unidentified men alighted from an SUV and shot him.

Sansan was hit several times in his head, shoulder, arm, chest, and left foot that resulted in his instantaneous death, police said in the report.

The gunmen immediately fled toward Macrohon town, the police added.

Police collected 28 pieces of fired cartridges and one slug fragment in the scene.