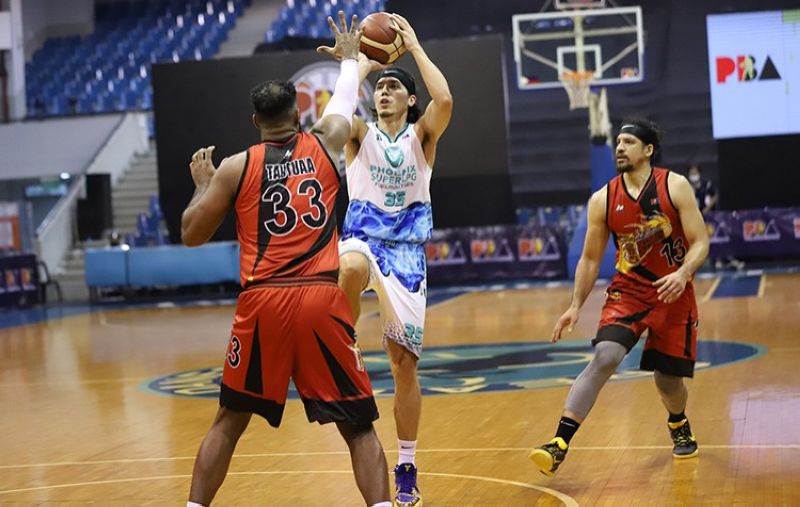 Matthew Wright has made the Philippine Basketball Association (PBA) “bubble” into his own playground and has emerged as one of the league’s brightest star.

This was never more evident than in their quarterfinal clash against the Magnolia Hotshots. With the Fuel Masters down two and the prospect of playing a do-or-die match against the streaking Hotshots looming, the Filipino-Canadian rose to the occasion and hit a tough, leaning three-pointer with just seconds left to lift Phoenix to an 89-88 win and straight into the semifinals.

The 29-year-old Wright finished with 32 points and nine assists to help the second seeded Fuel Masters make the All-Filipino semifinals anew, where they would clash against the third-seeded TNT Tropang Giga in a best-of-five duel.

The 6-foot-4 gunner averaged 20.0 points, 4.3 rebounds, and 7.3 assists as the Fuel Masters went 2-0 in the final week of the eliminations to clinch a twice-to-beat edge in the quarterfinals.

Wright’s heroics and numbers made him the unanimous choice as PBA Player of the Week for the period Nov. 9-15.

Wright, though, brushed aside the individual honor as he sets his sights on helping the Fuel Masters win its first-ever title.

“That’s the goal that I’ve always wanted. I feel like I’m one of the best. I know that in order to be mentioned among the best, you have to win certain awards and championships. I’m trying to focus on that and doing the right thing,” Wright said.

“If you do the right thing and you’re humble, those awards will come. Look at June Mar, he’s the most humble guy in the world so I’m trying to take a page from his book. We have seven wins left until the championship. It’s going to be a long playoff. I’d worry about that when it’s all said and done,” Wright added. (JNP)