Inmate escapes when told to fetch water outside jail facility 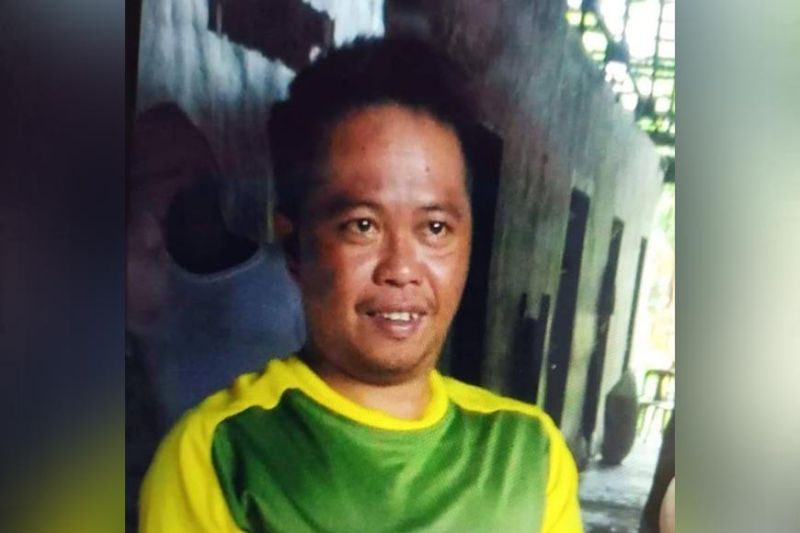 A 35-YEAR-OLD detainee at the Sub-provincial Jail in Calbayog City escaped after he was reportedly permitted by the duty guard to fetch water outside the facility Tuesday morning, November 17, 2020.

Jerry Dealagdon, a resident of Barangay Jolacao, Sta. Margarita, Samar, was charged for the crime of two counts of murder, attempted murder and frustrated murder.

Investigation disclosed that Dealagdon, together with two other persons deprived of liberty, was allowed by the duty guard to fetch water outside the jail facility due to a shortage of water supply.

Dealagdon did not return, which prompted the duty guard to look for him outside, police said in the report.

Authorities are in a hot pursuit operation for the re-arrest of the escapee. (SunStar Philippines)