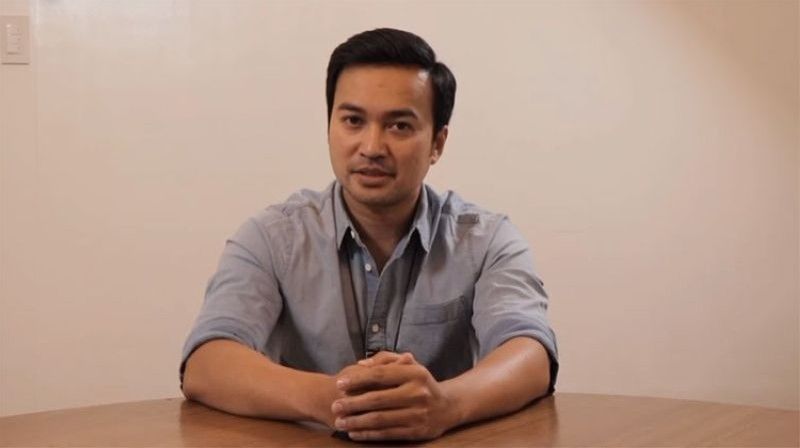 Velasco’s designation as caretaker was “upon the wishes of the late Del Mar, as communicated by his family and constituency,” a statement from the House said. Del Mar died in a hospital in Manila on Monday, November 16.

Sipin will assume a new position as deputy secretary general to work closely with Speaker Velasco and oversee the affairs of his office.

Rodriguez, known as one of House’s own legal luminaries, was elected to replace Capiz 2nd District Rep. Fredenil Castro.

He has been a congressman from 2007 to 2016 and from 2019 to present. A law graduate from the University of the Philippines, Rodriguez served as vice-governor of Misamis Oriental from 1984 to 1986. In 1990, he became the dean of the College of Law of San Sebastian College.

Rodriguez was commissioner of the Bureau of Immigration during the term of former President Joseph Estrada.

Atienza has been representing the Buhay Party-list in Congress since 2014. He previously served as secretary of the Department of Environment and Natural Resources from 2007 to 2009 during the Arroyo administration.

He also served three consecutive terms as mayor of Manila from 1998 to 2007.

At 35, Villar is one of the youngest deputy speakers ever elected by the House.

She is the only daughter of real estate tycoon Manuel “Manny” Villar Jr. and incumbent Senator Cynthia Villar.

The Villar patriarch was a former Senate President and House Speaker. He is also the president of the Nacionalista Party, the oldest political party in the country. (PR)