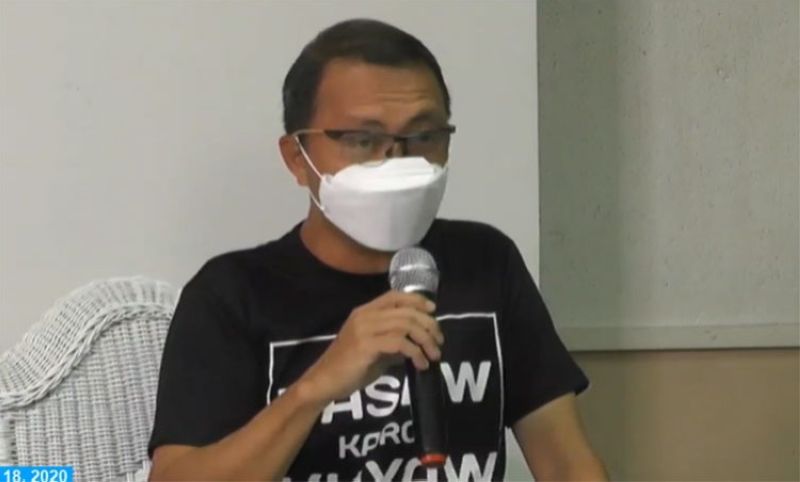 This is the first confirmed ASF case in Northern Mindanao.

Collado said a total of 664 hogs were culled and 149 farmers were affected by the ASF as of November 18.

Puroks Pigtuliran, Upper Calawag and Talunturan were among the areas affected with ASF on the basis of laboratory certification and within 500 meters radius or borders in Barangay Pugaan.

Mayor Celso Regencia, for his part, issued an executive order (EO) adopting the national zoning and movement plan for ASF and regulating the movement of live hogs, fresh pork and other pork products from Barangay Pugaan to other places in Iligan City and to other places outside the city.

According to the EO, deliveries to and passing through Iligan City of live hogs, pork, and pork products from other places is permitted provided that appropriate documents, such as veterinary health certificate and shipping permit, are presented.

All private animal technicians were also temporarily prohibited from conducting veterinary health field activities to areas and barangays in Iligan City until the situation returns to normal.