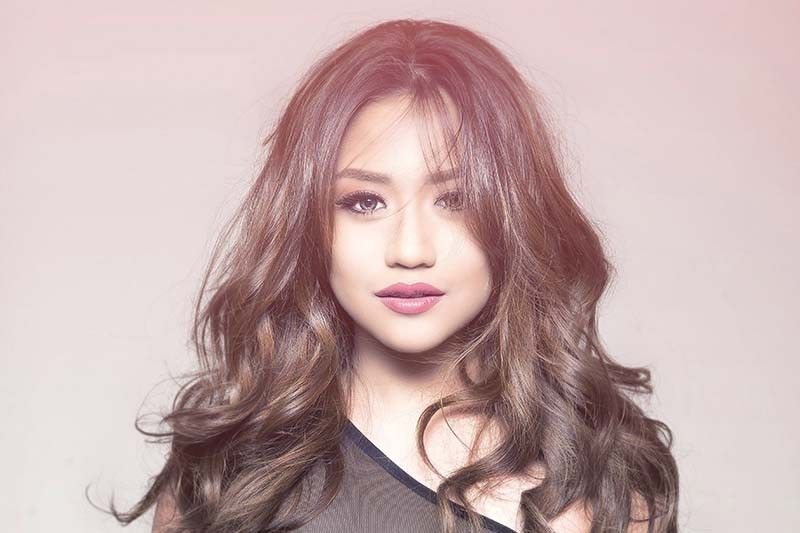 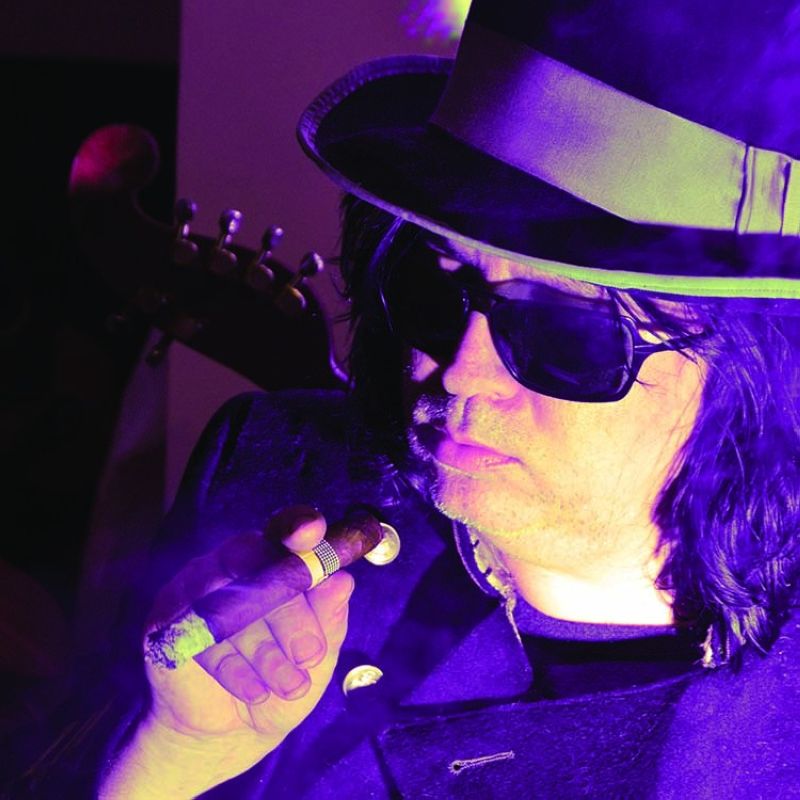 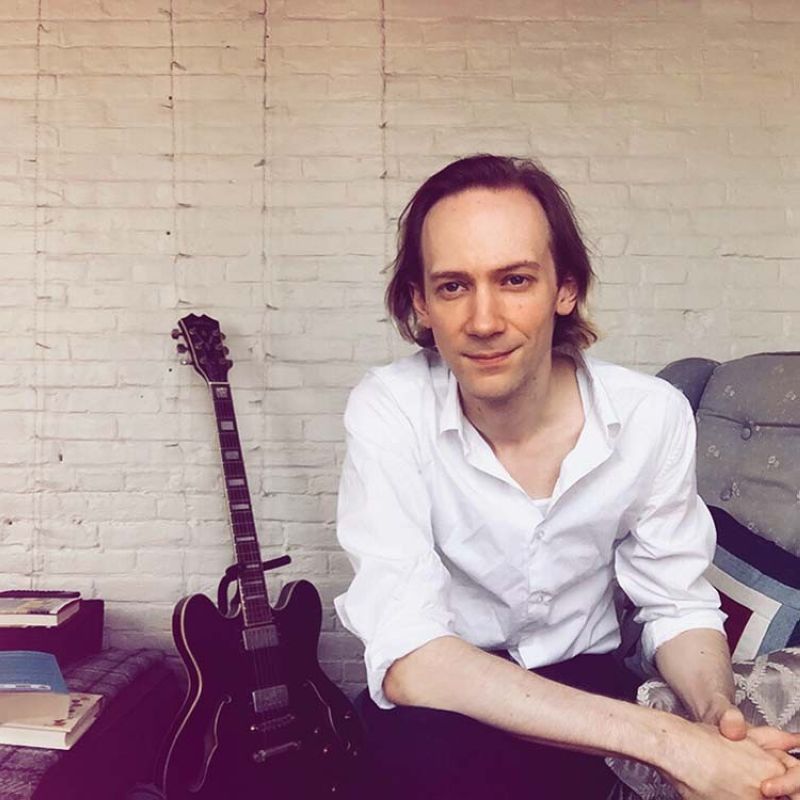 Morissette, also dubbed “Asia’s Phoenix,” has had quite a 10-year run. The Cebuana singer first rose to prominence after placing second on TV5’s “Star Factor.” She was 14 then. In 2013, she joined the first season of “The Voice Philippines” and was mentored by Popstar Royalty, Sarah Geronimo.

In 2014, Morissette was signed under Star Music and released her debut, self-titled album. From that point, she guested in several television shows and has reaped several awards including New Female Recording Artist of the Year (PMPC Star Awards for Music, November 2015) and Female Artist of the Year (M.O.R Music Awards, August 2016).

Come 2020, fans of “Asia’s Phoenix” will have a surprise waiting for them.

Before Morissette’s ascent to fame, the artist worked with producer/songwriter duo Muller and Patton. All three spent time, talent and treasure together, working on a collection of originals while based in Cebu.

“In 2011, when Morissette was only 14, Ben Patton and I wrote 14 songs for her and recorded them with her. I always thought that they came out really great. However, they were never officially released,” shared producer, songwriter Jaye Muller. “Now after almost 10 years, we decided to finally release them, in two volumes.”

On Nov. 20, “Morissette at 14 Vol. 1” will be available on digital streaming platforms like Spotify, Apple Music and Amazon. The first volume will have eight songs, more focusing on the ballads. In March 2021, the second volume will be released. The second release will feature more of Morissette’s uptempo songs. Volume 2 will feature eight tracks as well.

Each volume will feature seven originals and one remix of one of the songs featured from the other volume.

“We are very excited that those songs finally get officially released for all Morissette fans to enjoy. It also shows how great Morissette was at 14 already,” added Muller.