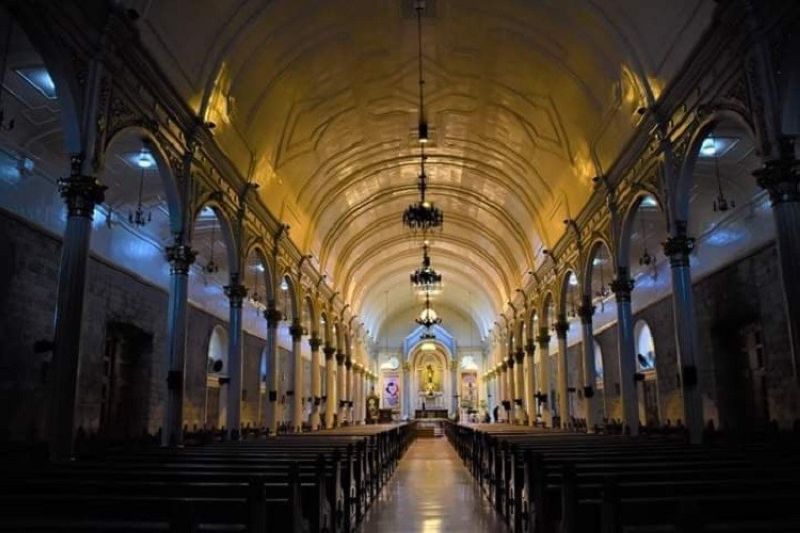 ADJUSTMENT. The Diocese of Bacolod has asked the City Government of Bacolod to shorten current curfew hours as it prepares for the early morning Aguinaldo masses or "Simbang Gabi" in December. (Richard Malihan/File Photo)

THE Diocese of Bacolod has a sked the City Government of Bacolod to shorten the current curfew hours, as it prepares for the early morning Aguinaldo masses or "Simbang Gabi" in December.

Diocese of Bacolod Bishop Patricio Buzon, in a letter addressed to Bacolod City Mayor Evelio Leonardia, said he is requesting that the existing curfew hours be reviewed to accommodate the traditional Aguinaldo masses.

Buzon has suggested in his letter that the curfew hours be shortened from 10 p.m. to 3 a.m. for the diocese to offer more early morning masses that could accommodate churchgoers and prevent overcrowding.

Under Buzon's proposal, they can schedule a 3:30 a.m. and 5 a.m. Aguinaldo masses. He said in these difficult times, the people need, more than ever, the Christmas spirit and the Yuletide cheer.

Although he does not want to preempt the decision of the City Council, Familiaran said he agrees with Buzon's request since they expect that the city would already be under a less restrictive modified general community quarantine in December.

He said he agrees as long as the diocese will maintain the current health protocols such as social distancing and requiring churchgoers to wear face masks and face shields.

The Aguinaldo masses, which are held at dawn, is a Filipino tradition and is observed from December 16 until Christmas Eve on December 24.