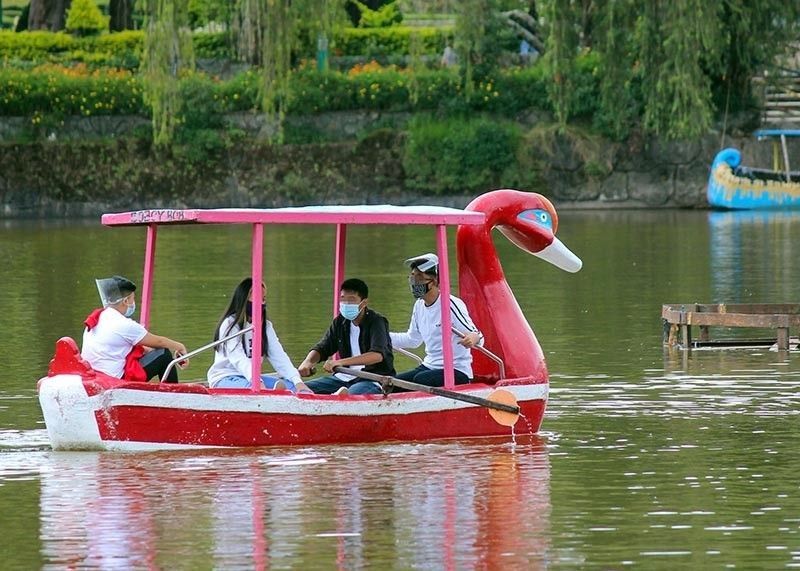 The Inter-Agency Task Force (IATF) for the Management of Emerging Infectious Diseases, during its meeting on Thursday, November 19, relaxed age restrictions in tourism “upon the determination of the LGUs and guidelines to be issued by the Department of Tourism (DOT), the Department of Health (DOH) and the Department of the Interior and Local Government (DILG).”

The IATF also instructed LGUs to relax entry protocols, such as the test-upon-arrival requirement, imposed upon airline crew layovers/positioning due to emergency situations.

Airline crew members are also allowed to temporarily stay in accommodation establishments under a “bubble” concept supervised by the LGUs.

The IATF also removed the requirement for air carriers to reserve a portion of the aircraft cabin as an isolation area for suspected / ill passengers on board as part of the COVID-19 health protocols for domestic flights.

The Subic Bay Metropolitan Authority (SBMA) is authorized to set up a corporate jet flight maintenance and crew layover hub at the Subic Special Economic and Freeport Zone under a strict “bubble” concept.

Also approved was the adoption of the guidelines for the conduct of onsite, written, oral and practical specialty and subspecialty examinations issued by the Philippine Medical Association (PMA).

The onsite conduct of the 2020 Foreign Service Officer Examinations on December 15 to 17, 2020 was also approved. (PR)