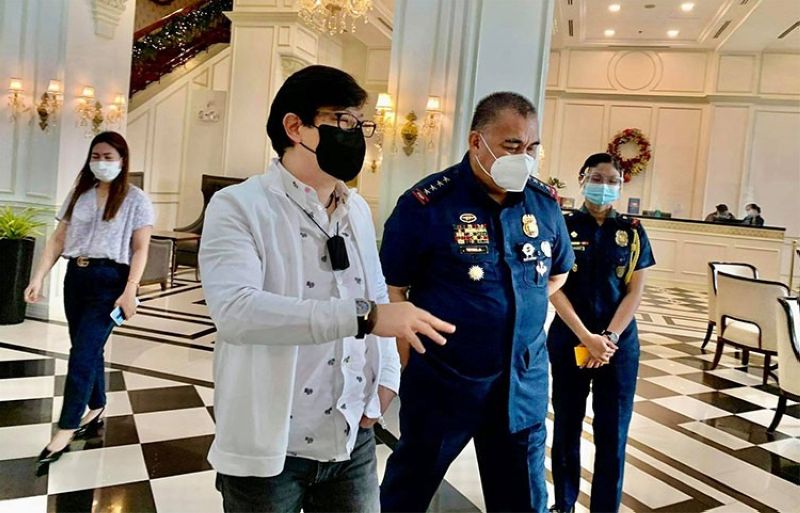 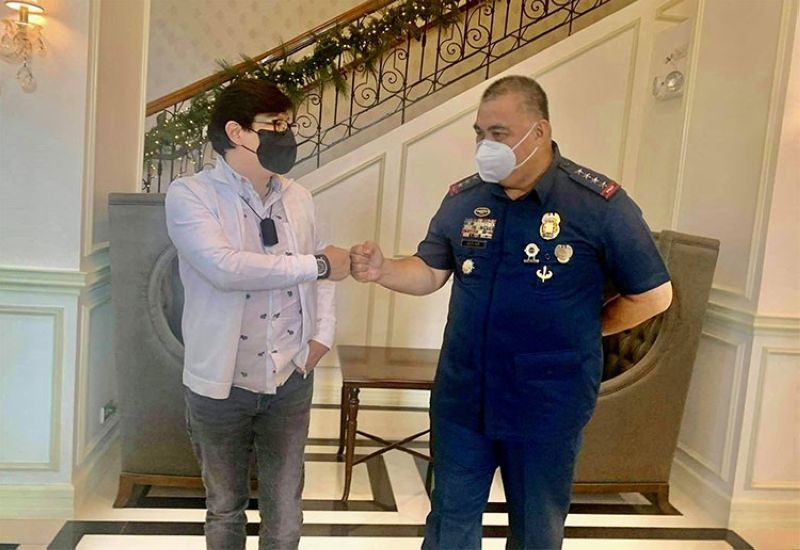 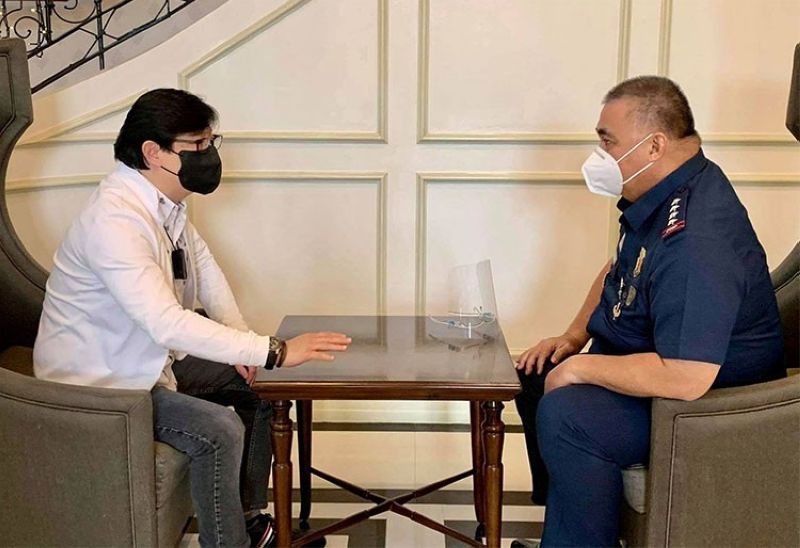 POLICE General Debold Sinas made Friday, November 20, his first visit to Cebu after his appointment as the new Philippine National Police (PNP) chief.

Sinas paid a courtesy call to Presidential Assistant for the Visayas Secretary Michael Lloyd Dino prior to his other meetings in the Queen City of the South.

Dino praised Sinas for his "well-deserved promotion" and performance as a PNP official.

Sinas was the former director of the Police Regional Office (PRO)-Central Visayas. He served as regional director from 2018 to 2019. (HBL)