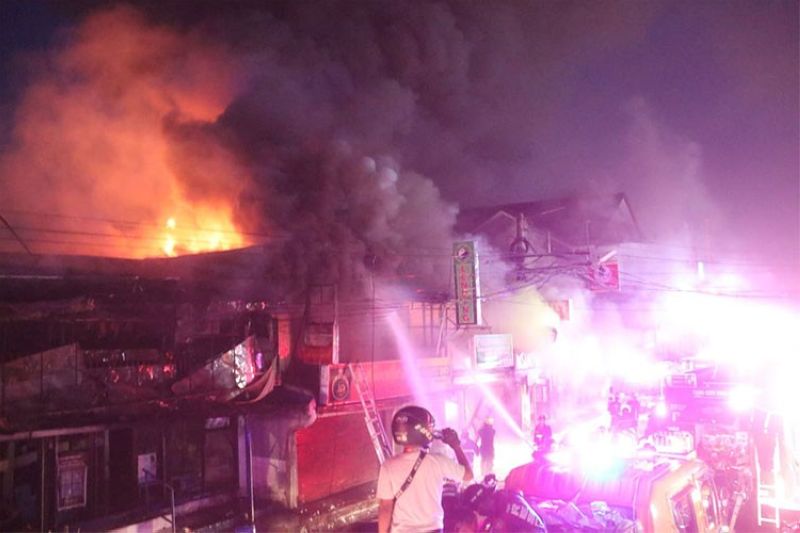 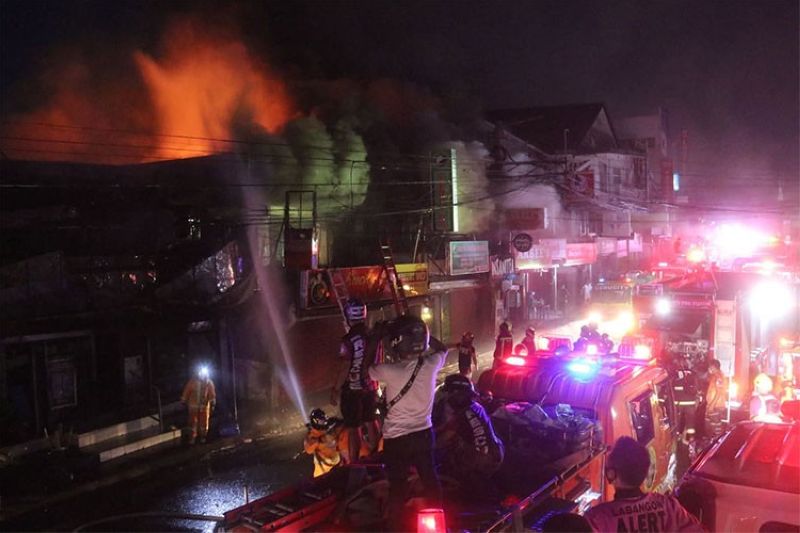 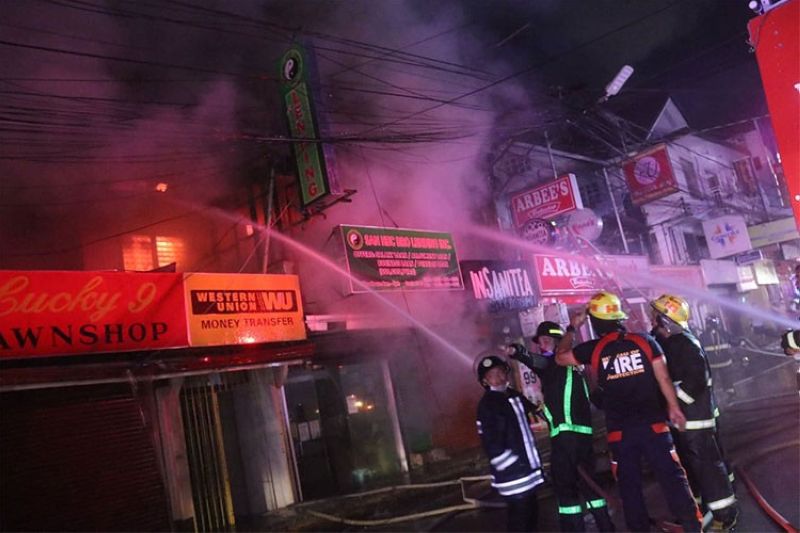 INVESTIGATORS declared as under control the fire that hit across a fastfood store in Barangay Punta Princesa, Cebu City Friday afternoon, November 20.

The fire hit a residential area just across Jollibee in Punta Princesa around 5 p.m. Friday.

It was raised to third alarm, but fire investigators declared it as under control about 15 minutes after it broke out.

Investigators are still in the area as of this posting to assess the damage. (HBL/LMY)