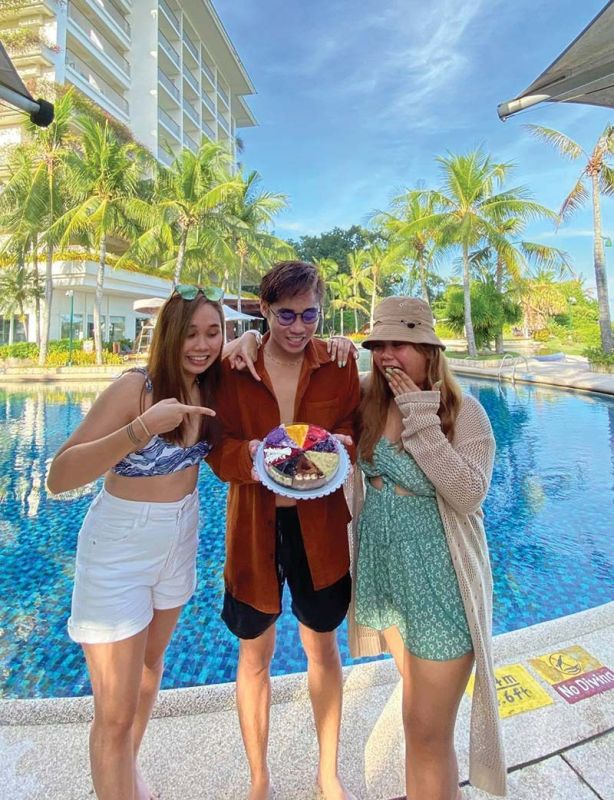 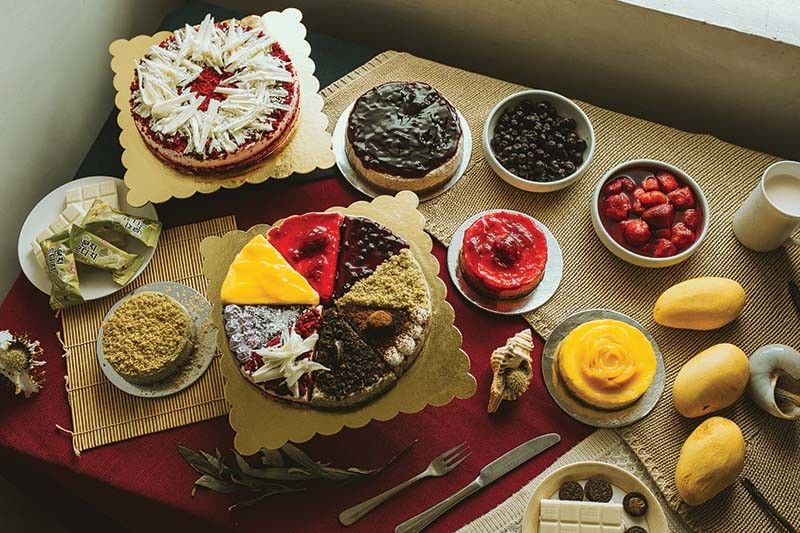 Craving for a decadent partner for a cup of freshly brewed coffee or a small dessert to close out a hearty meal? A slice of cheesecake is the answer. Usually, one would get a slice of blueberry cheesecake, and the cravings are solved. But what if you had the chance to enjoy a cheesecake with tons of flavors?

That is what Cheezken is offering. Cheezken is an “online” cheesecake shop set up by siblings Kyara, Kristel and Kenosis Gadapan last May 2019, together with some family members. One cheesecake is composed of assorted flavors giving the customer a variety of choices with just one order giving it a personalized character. Cheezken has baked and sold cheesecakes online through social media and these became an instant hit among their friends and classmates, who were the brand’s first customers.

“My love for cheesecakes started way back in August 2018 when I made them for my friends and family. I learned how to bake them from culinary school, with my own twist, and sold them to my closest friends,” said Kenosis or “Keno,” whose name was playfully combined with “cheesecake” to come up with their online shop “Cheezken.”

“Though at that time, I didn’t think it would be a hit. I stopped baking and focused more on my culinary internship. When I finished my term, having so much free time before school began, I started baking cheesecakes again and experimented on varieties of flavors—then came up with the round assorted, flavored cheesecakes,” he continued.

Keno is a culinary intern but he thought it was still premature to put up a business. He struggled financially and needed to ask money from his parents so he could start baking again. He used the small amount that he earned from his internship to experiment and come up with his own cheesecake recipe. What made it harder for him was the absence of the proper utensils and equipment at that time. It was also hard to balance studies and baking cheesecakes but he’s thankful his sisters and family were very supportive.

Cheezken is a hit because its recipes require high-quality cream cheese and ingredients, which make the filling creamy and delicious at the same time.

“It is very affordable and it comes in different flavors. Each flavor is infused in the cream cheese filling, which adds just the right amount of zeal, and not on toppings alone,” said Keno. He added that blueberry flavor is his as well as most of his customers’ favorite.

Cheezken is exploring more tasty flavors for its cheesecakes, including some that are Filipino-inspired. With the Christmas season approaching, there is an additional option where to have colorful and scrumptious desserts with a kaleidoscope of flavors for that intimate quarantined celebration. Check out Cheezken on social media.