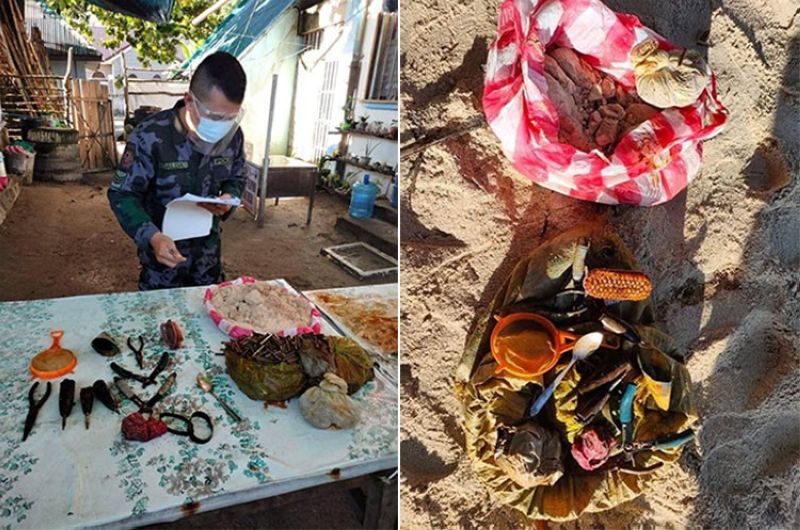 Colonel Arnel Apud, director of Northern Samar Police Provincial Office (NSPPO), said they are doing “incessant intelligence monitoring” against persons behind the manufacturing of explosives in the island municipality.

"We shall not halt our efforts to eradicate this illegal activity. The continuous support of the local residents fuels our accomplishment on this campaign," Apud said in a statement.

The recovered items will be turned over to the NSPPO-Explosive Canine Unit. (SunStar Philippines)