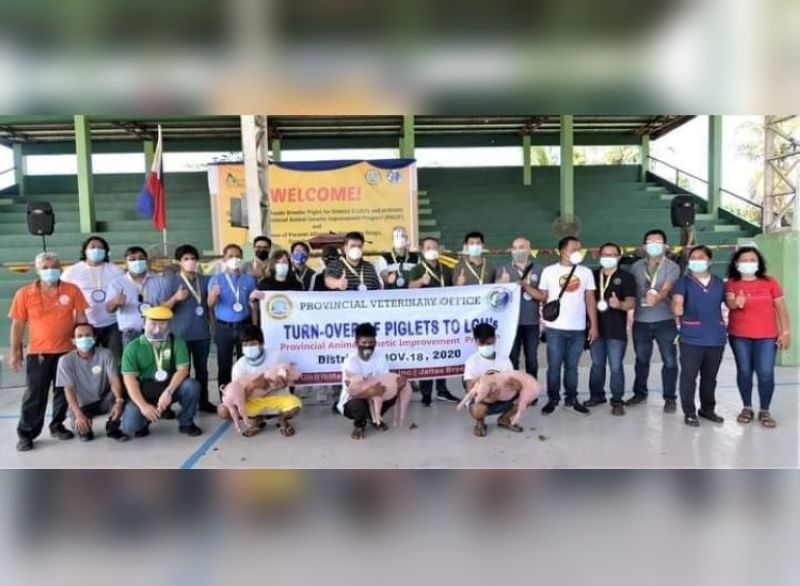 It was attended by livestock breeders from cities of Silay, Victorias, Talisay and towns of Murcia and E.B. Magalona.

They are also members of the Alliance of Hog Raisers Association of Negros Occidental (Ahrano).

The livelihood project is part of the Provincial Animal Genetic Improvement Program (Pagip) of the provincial government under the Provincial Veterinary Office (PVO).

The PVO also distributed veterinary drugs, supplies and biologics, and allowance for all paravets in the district.

The livelihood program which has been implemented in almost all districts of the province aims to ensure food security and sustainable development in the province.