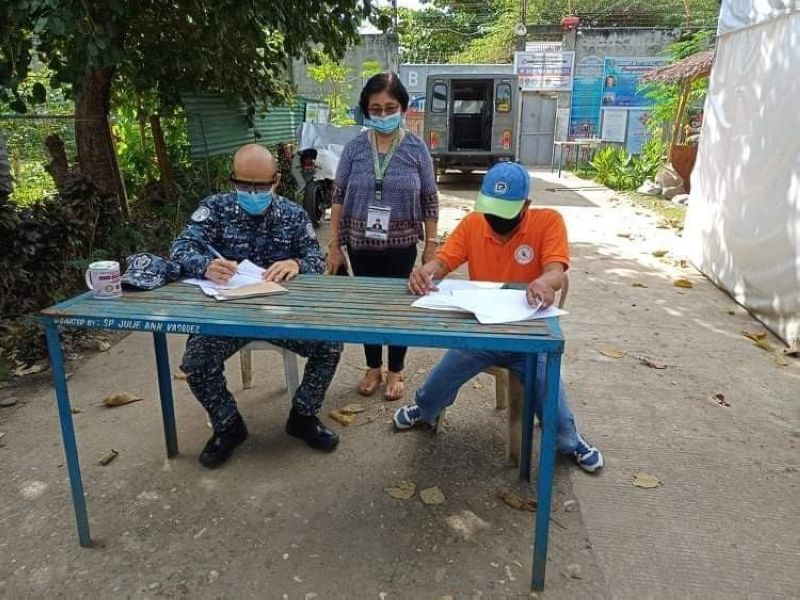 TWO farmers' cooperatives and associations being supported by the Department of Agrarian Reform (DAR) in Negros Occidental-South have signed agreements with three district jails in the province for the marketing of the former's agricultural products.

Under the agreement, the Bureau of Jail Management and Penology (BJMP), through its district jails, will source out agricultural products from agrarian reform beneficiary organizations (Arbos) or cooperatives for the regular food requirements of persons deprived of liberty.

Officer-In-Charge Provincial Agrarian Reform Program Officer II Arnulfo Figueroa said as compliance to the Memorandum of Understanding signed on October 14, 2020, between DAR-Western Visayas and the BJMP-Western Visayas, marketing agreements were already forged between some Arbos and district jails in southern Negros Occidental.

"We have already facilitated the signing of partnerships. On November 17, the agreement was signed between the Sitio Flora Agrarian Reform Cooperative through its chairman Francisco De Guzman and Himamaylan City District Jail through Senior Inspector Elvin Tagaytayan," he added.

The marketing agreement would remain effective for one year from the day of its signing.

"The market assistance provided to the Arbos is part of DAR's Enhanced Partnership Against Hunger and Poverty (EPAHP) program," Figueroa said.

The EPAHP is designed to join together different initiatives to help farmers and strengthen the anti-hunger and feeding program in the country, he added. (EPN)