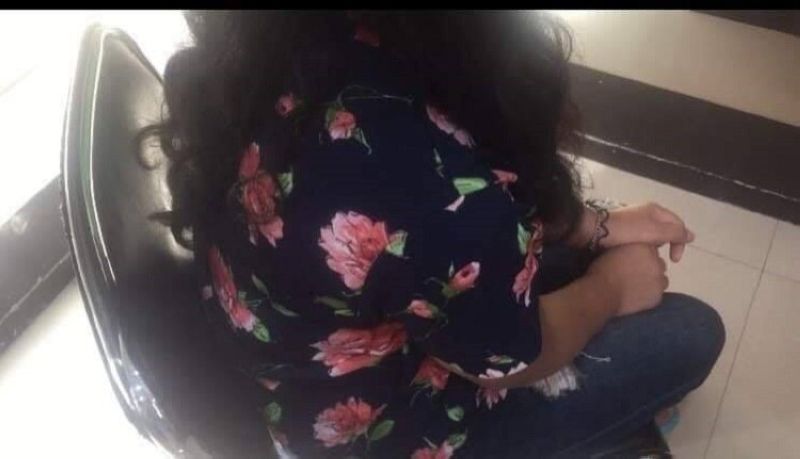 A 15-YEAR-OLD girl was allegedly alternately raped by two barangay tanods who rescued her at a flyover in Barangay Leon Garcia, Agdao District, Davao City.

The 15-year-old girl (name withheld to protect her identity) reported to the Sta. Ana Police Station early morning Friday, November 20, and narrated what had happened to her.

Barangay captain Lita Empis said she was not aware of the incident last Saturday since she already went straight home after her duty.

“Mga alas 10 sa gabii niuli nako sa balay, ang kining 15 anyos na-rescue ni sa duha nako ka tanud sa may flyover, giingon nga hubog ning daan ang 15-anyos (Around 10 in the evening I went home, and this 15-year-old girl who was rescued by my barangay tanods at the flyover, was said to be too drunk,” Empis said in a phone interview with Superbalita Davao Friday.

Empis said she already knew of the incident when police authorities told him and that it involved his two barangay tanods.

“Naa ang isa ka suspek sa ilang balay, anytime dakpon siya gihulat lang ang warrant of arrest kay milapas sa reglementary period ang pagpasaka og reklamo aron masikop ang suspek, ang isa pod, at large, misibat (One of the suspects is still at his home, anytime he will be arrested, we are waiting for his warrant of arrest. While the other one is at large, he escaped),” Empis said.

It was learned that when the two barangay tanods saw the victim at the flyover in Agdao, they brought her to the barangay hall since it was already past curfew hours.

The victim went with them and was made to drink an alcoholic beverage, which was allegedly sprinkled with monosodium glutamate or more commonly known as vetsin.

When the victim became too drunk, the two barangay tanods allegedly took turns in raping her.

It was also learned that she was kept in the barangay hall for two days and when they released her, they threatened to kill her if she reports the incident to the police authorities.

Because of fear, the victim immediately went to Sta. Ana Police Station and relayed the incident.

The victim was allegedly not a resident of Davao City. She just came in the city for work and to study. She is working as a flower vendor.

The Women and Children’s Protection Desk of the Sta. Ana PNP is in the process of issuing an affidavit for the victim for proper filing in court against the suspects.