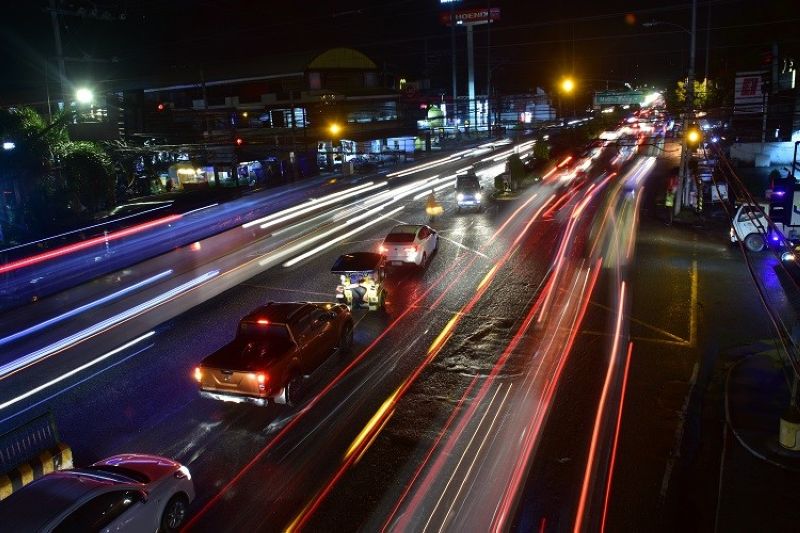 AS DAVAO City formally shifted back to general community quarantine (GCQ), the City Government adjusted the curfew by shortening it to 9 p.m. to 4 a.m. effective Friday, November 20, 2020.

Davao City Mayor Sara Duterte-Carpio said in a radio interview Friday that there is a need to adjust the curfew in the city as the allowable occupancy on certain establishments has already been reduced due to the GCQ status.

"We are shortening our curfew because related na siya sa pag ilalom sa atoa sa GCQ. Daghang establishments are only allowed 50 to 75-percent occupancy, so kinahanglan ilang operating hours i-extend, maong i-shorten nato ang curfew (it is in accordance with the guidelines of a GCQ status. We have more establishments that are only allowed 50 to 75-percent occupancy, that’s why we need to extend their operating hours. With this, we need to shorten the curfew)," Duterte-Carpio said in an interview via 87.5 FM Davao City Disaster.

She said the City Covid-19 Task Force will not expect any economic impact since establishments are still allowed to operate but only at a reduced operational capacity.

The mayor also guaranteed that they will not be totally closing down establishments.

Duterte-Carpio immediately issued the effectivity of the adjusted curfew through an executive order.

The City Government lifted the curfew in August when the city shifted to modified general community quarantine (MGCQ). It was reimposed in mid-October following the continuous increase of cases and the “low compliance” of the public with the imposed health measures.

She said the City, as of Friday, is still awaiting the formal document coming from the Inter-Agency Task Force on Emerging Infectious Diseases (IATF). The City is currently basing the provisions of an area under GCQ based on the October 22 version of the IATF omnibus guidelines.

The mayor said they are currently adapting the Department of Trade and Industry (DTI) memorandum circular No. 20-57, which took effect on November 1, for the establishments allowed to operate under a GCQ.

She encouraged the public to review these guidelines, which are accessible online.

The mayor reemphasized that movements of all persons in areas under GCQ will be limited to accessing essential goods and services and for work in offices or industries permitted to operate under the GCQ.

Movement for leisure purposes will not be allowed.

The implementation of the food and medicine (FM) pass is still in effect and the enforcement of the Safe Davao QR (DQR) code will push through on Monday, November 23.

Davao City shifted to GCQ effective Friday and will last until November 30, 2020.

The quarantine status was based on the recommendation made by the National Task Force (NTF) Against Covid-19 following the rise of Covid-19 cases in the city.

A One Hospital Command Center will be established in the city to ensure an efficient referral system as private hospitals are mandated to increase their ward bed occupancy by 20 to 30 percent, according to a Malacañang statement.

Duterte-Carpio has already told the public to set their expectations as this might be extended until the entire December this year.

Davao City has topped the list of cities and provinces with the highest number of infections several times.