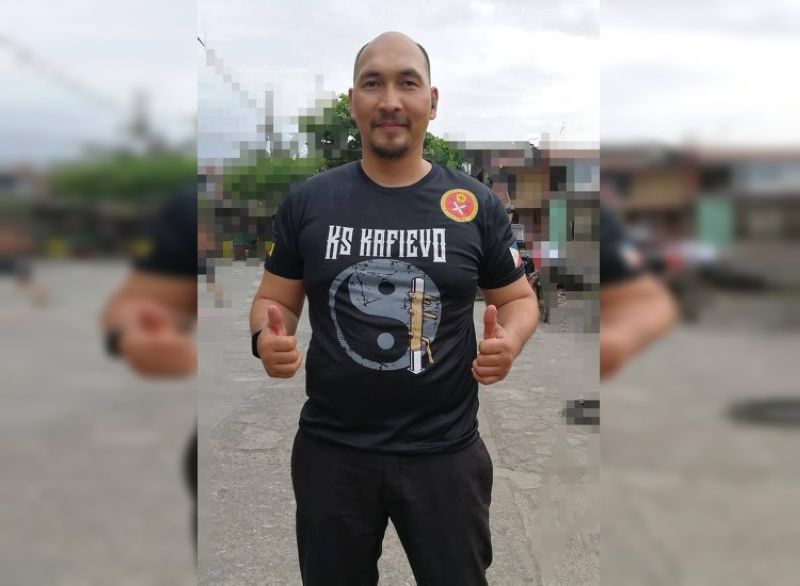 ROBERTO Nell Jone Astudillo of Davao City still couldn't get over the surreal feeling of winning the men's 41-year-old and above Maxfit masters division gold medal of the just-concluded 2020 Ifma Virtual World Championships.

He bested Denis Costa de Almieda of Brazil and Jacob Hermann of the Republic of South Africa who bagged the silver and bronze, respectively.

Astudillo, who earned the right to represent the Philippines after topping the 1st Muay Thai Virtual Championships last September, said it was a great honor to represent the country in the event that had over 30,000 participants from 100 nations since qualifying to the finals. In the finals, about 800 athletes competed from 130 countries.

"I am very happy and grateful to God for giving me the victory. I was just trying to work out regularly to keep a healthy mind, body, and spirit because of the pandemic that we had. I didn't expect that there's an upcoming competition so when the opportunity came I tried and was blessed to win it. God is good all the time," he said.

He also thanked the Muaythai Association of the Philippines (MAP) for giving him the opportunity to represent the Philippines in the international tournament, all MAP officers and secretary-general Pearl Managuelod, and his King's Sword Muay Thai Davao teammates for their support.

Astudillo said it was his first time to join the world competition since his age bracket was only launched this year with the virtual platform.

He shared that he and the rest of the participants uploaded videos of their exercises and international judges screened all entries. The waiting part was a challenge. Submission of entries was set on October 10 to 20 and judging was held from October 26 to November 10. The winners were announced on November 11.

The Philippines harvested a total of seven golds, three silvers and two bronzes.