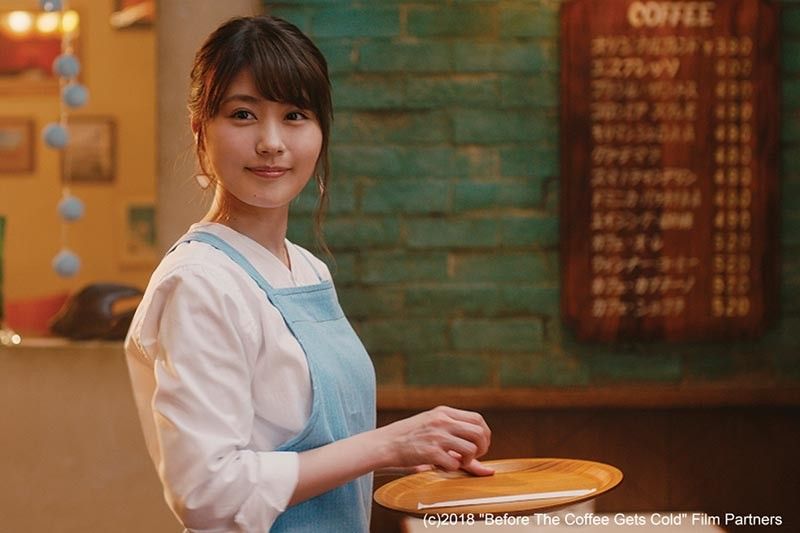 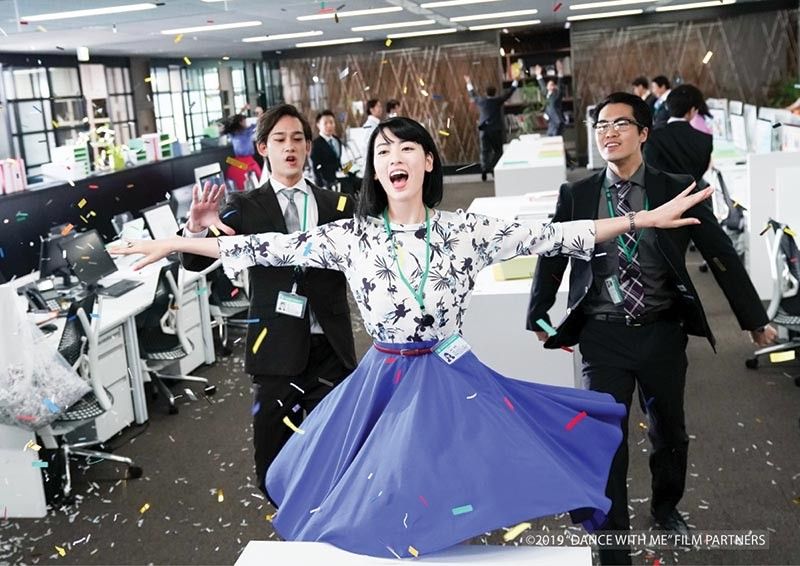 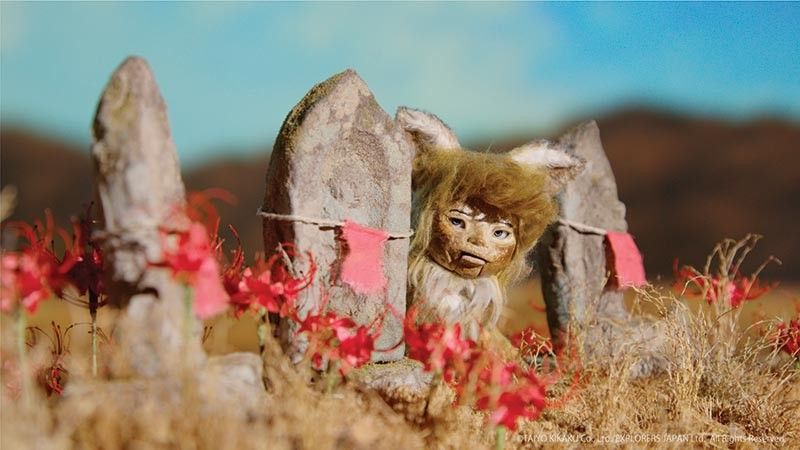 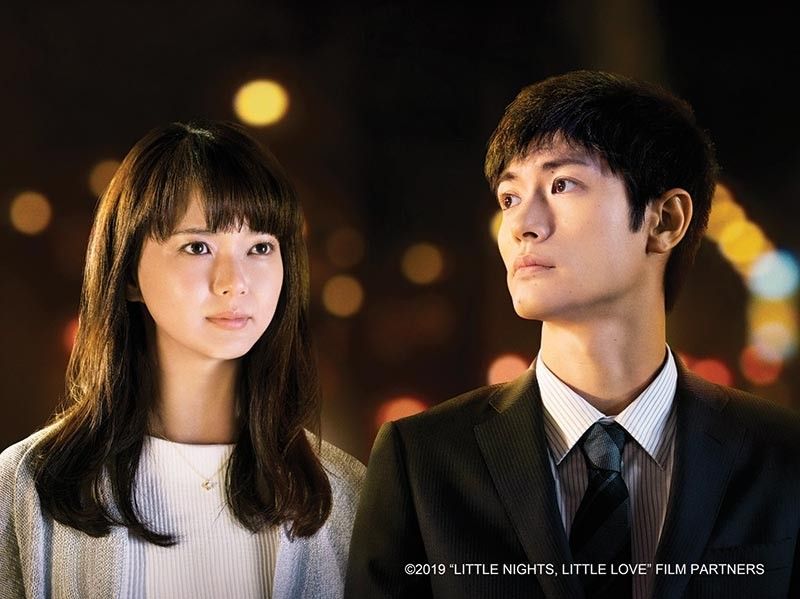 TO CONTINUE sharing Japanese culture to the world amid the Covid-19 pandemic, the Japan Foundation Manila (JFM) migrates its highly anticipated Japanese Film Festival to the online platform with the same quality Japanese films right to every Filipino home through “JFF PLUS: ONLINE FESTIVAL.”

For the digital edition of the JFF, which runs from Nov. 20 to 29, JFM has carefully curated 28 Japanese films of different genres to be screened via the JFF Plus: Online Festival portal https://watch.jff.jpf.go.jp/.

“In this time when we can’t go out and visit places, films allow us to take glimpses into new worlds, experience things, see places and gain new perspectives while staying safe in the confines of our homes,” said JFM director Suzuki Ben.

Not only is JFM excited with the new format, it is also optimistic that showing the featured films online can easily reach more Filipinos all over the country.

The full list of featured films and its streaming schedule are available at the “JFF Plus: Online Festival website,” which is run by the Japan Foundation to spread Japanese films overseas. The portal serves as a gateway to Japanese culture.

In 2016, the Japan Foundation rebranded its most-anticipated film event as the Japanese Film Festival with the same mission to promote Japanese film around the world. It remains an avenue to celebrate Japanese culture in the Philippines and increase people’s interest in Japanese films, as well as bridge the Asia-Pacific film market and the Japanese film industry for possible collaborations.

The JFF Plus: Online Festival is made possible together with Japan Foundation Asian Center, in partnership with JT International (Philippines), the Film Development Council of the Philippines, the Embassy of Japan in the Philippines and SM Cinema. (PR)