No price increase in pork, by-products in Northern Mindanao 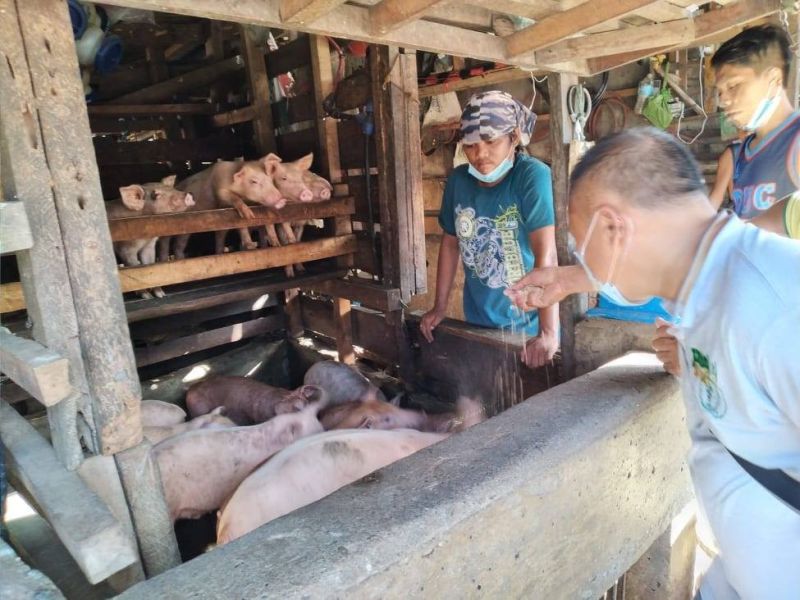 THE National Economic and Development Authority (Neda) on Friday, November 21, 2020, said it does not see nor anticipate any price increase in pork and pork products in Northern Mindanao.

According to Neda Regional Director Mylah Faye Aurora Cariño, the demand for pork in the first semester of 2020 in the region is 23,737 metric tons, while the available volume of pork for consumption is 60,096 metric tons.

"We have a surplus of 253 percent and a sufficiency level of 203 percent," Cariño said.

On November 18, the Department of Agriculture (DA) confirmed that the serum specimens from the backyard farms of Barangay Pugaan, Iligan City tested positive for African Swine Fever (ASF) viral DNA. It is the first confirmed ASF case in Northern Mindanao.

This caused Misamis Oriental and Cagayan de Oro to temporarily ban the entry of live hogs and pork products from backyard farms in Iligan City.

Cariño assured that the majority of hog production in the region is commercial, with most of the produced coming from Bukidnon (which supplies 50 to 60 percent), followed by Misamis Oriental.

"Since the contamination is found in backyard farms in Iligan City, this is not seen by DA as gravely affecting the hog industry in the region," Cariño said.

She added DA is sustaining its effort of strictly monitoring the cases and strongly enforcing measures to contain the spread of the disease.

As of November 20, the DA with the City Veterinary Office of Iligan have culled a total of 664 hogs, affecting 149 farmers in several puroks in Barangay Pugaan.

The Neda regional director said the City Government of Iligan and the DA will allocate a certain amount to compensate the affected hog farmers.