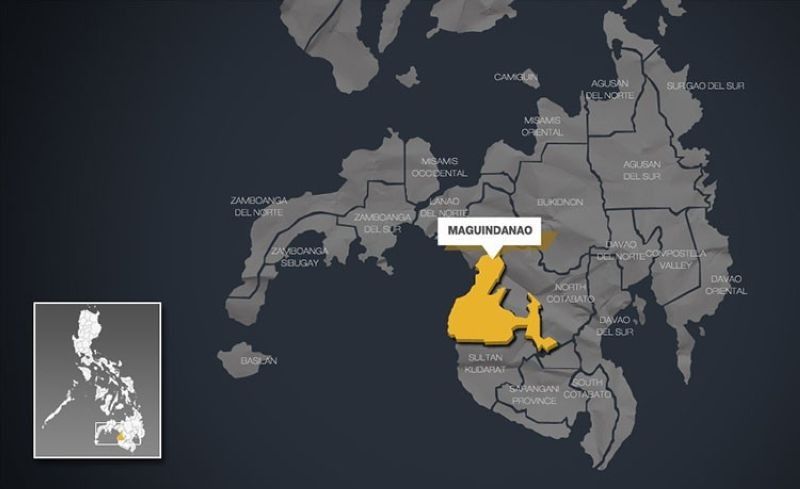 THE former chief of Jolo Police Provincial Office was shot dead as he stepped off his vehicle along Narciso Ramos Highway in Maguindanao on Saturday afternoon, November 21, 2020.

A report from Sultan Mastura, Maguindanao Police Station said the gunmen were onboard a sports utility vehicle. They fled toward Parang town.

Police Lieutenant Colonel Walter Annayo sustained gunshot wounds on his head and different parts of his body when he was attacked at around 1:45 p.m. Saturday. He died instantly.

Annayo was relieved from his post in Jolo in the wake of the shooting incident that killed four military intelligence personnel at a police checkpoint on June 29, 2020.

He was administratively charged over the incident and assigned to the Regional Personnel Holding Administrative Office at the Bangsamoro Police Regional Office (PRO).

“The CPNP (chief Philippine National Police Debold Sinas) himself has tasked the regional police director to look into the case,” he said in a statement.

“For now, the PNP cannot ascertain, much less release any result yet as to the motive behind, not even the connection to his previous assignment as chief of police of Jolo police station where the case involving the alleged shootout between the police and military operatives last July happened. The police will still investigate,” he added. (Third Anne Peralta-Malonzo/SunStar Philippines)