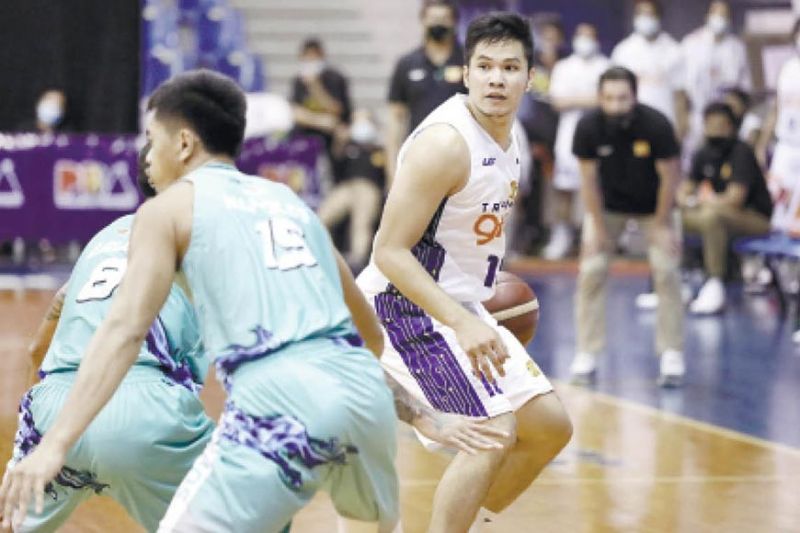 PAMPANGA. TNT’s Cebuano wingman Roger Pogoy is looking to bounce back after a sorry Game Two loss in their semifinal showdown against Phoenix. / PBA

THE Phoenix Super LPG Fuel Masters and the Meralco Bolts look to keep their momentum going when they take on their respective opponents in the pivotal Game Three of the best-of-five semifinals in the Philippine Basketball Association (PBA) Philippine Cup at the Angeles University Foundation Sports Arena in Pampanga.

The Fuel Masters are coming off a terrific 110-103 win over TNT on Friday, Nov. 20, 2020, that tied the series up at 1-1. Calvin “The Beast” Abueva played like a man possessed and tallied 20 points, 15 rebounds, four assists and two steals to help offset the limited contributions of the team’s injured star, Matthew Wright.

Afterwards, Phoenix head coach Topex Robinson marvelled at the changes he’s seeing in Abueva, who is coming off a long 16-month suspension.

Robinson disclosed that Abueva is keen on paying back Wright who helped keep the team stay afloat during the time he was away. Now, with the Filipino-Canadian playing less than 100% with a sprained ankle, Robinson said Abeuva wants to be there for Wright.

“He knows that Matt isn’t a hundred percent. He kept on promising that when he wasn’t around, Matt was there for him. Ngayon, sabi niya, wala si Matt, siya naman ang babawi,” shared Robinson.

Meanwhile, Ginebra tries to recoup after they were humbled by Meralco in Game Two, 77-95. (JNP)