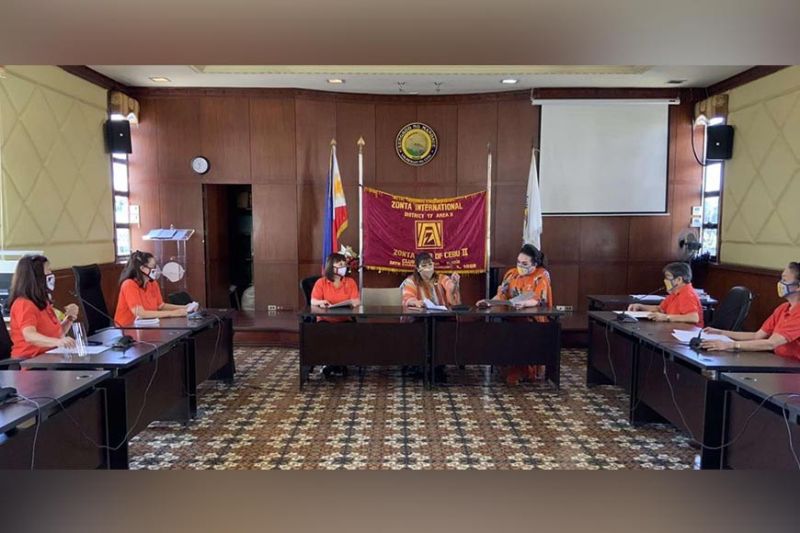 SINCE 1991, advocates for women’s rights all over the world have been observing the 16 Days of Activism against Gender-Based Violence from Nov. 25 (the International Day for the Elimination of Violence Against Women) to Dec. 10 (the Human Rights Day).

The 16 Days of Activism is an organizing strategy by individuals and organizations around the world to call for the prevention and elimination of violence against women and girls.

In the Philippines for this year, the national campaign has been extended until Dec. 12, which is observed as the International Day Against Trafficking by virtue of Proclamation 1172 signed in 2006 by former President Gloria Macapagal-Arroyo. The campaign is now known in the country as “the 18-Day campaign to End Violence Against Women.”

This year’s campaign highlights the role and essence of the barangay, as part of a VAW-free community, in consonance with the recurring theme “VAW-free community starts with Me.” Aside from capacitating VAW desk officers and other barangay officials on how to handle VAW/GBV cases, the campaign reiterates everyone’s commitment and contributions to ending VAW and it calls on the general public to make a personal commitment to end violence against women and children.

In keeping with this vital landmark and worldwide campaign, Zonta Club of Cebu II, through the Abay sa Kahayag Committee, has organized a series of activities and advocacy initiatives to highlight the perils and serious consequences of GBV. Most of the endeavors focused on strengthening local mechanisms and building on the required competencies of barangay officials to fully and effectively mandate and implement the directives obligated by Republic Act (RA) 11313, or the Safe Spaces Act, more popularly known as the Bawal Bastos Law — a legal game -- changer with Sen. Rissa Hontiveros as principal sponsor and author of the law that aims at bolstering the country’s legal framework in the area of sexual and gender-based harassment.

The Safe Spaces Act addresses existing gaps and issues on equality, security and safety of both women and men in private and public spaces. It is also intended to expand the scope of RA 7877, or the Anti-Sexual Harassment Act of 1995. RA 11313 seeks to prevent gender-based sexual harassment from occurring in streets, public places, online workplaces and educational and training institutions regardless of the motive for committing such action or remarks. It penalizes acts such as cursing, wolf-whistling, catcalling, leering and intrusive gazing, taunting, unwanted invitations, misogynistic, transphobic, homophobic, sexist slurs and persistent unwanted comments on one’s appearance and other such acts. The salient points of the Safe Spaces Act will be discussed at a webinar with a presentation by lawyer Miles Esquivel and the activity will conclude with a motivating and impactful message from Hontiveros.

The 18-day campaign organized by Zonta Club of Cebu II will also feature a webinar on “The Intersecting Influences of Technology on Human Trafficking” with special attention on the methods that cyber technology increases the ease with which traffickers can locate, recruit, coerce and control their victims. Lawyer Katrina Legarda will also present strategies how these same technologies that are shaping and facilitating trafficking and smuggling crimes and creating additional barriers to their detection and investigation can be harnessed to prevent, detect, intervene and ultimately thwart these crimes.

Another webinar will feature personalities who will share their stories and experiences of harassment either as victims or witnesses and how they dealt with the aftermath of the encounters. This will be followed by a very informational presentation by Dr. Rhodora Masilang Bucoy, former associate professor of University of the Philippines Cebu and past chairperson of the Philippine Commission on Women (2016-2020). Bucoy is also a recognized gender and development consultant on techniques and strategies for creating safe and secure physical, virtual or emotional spaces for all.

With these series of activities, Zonta Club of Cebu II hopes to enlist the support of active participants in the fight to eradicate violence against women and children; to expand accountability and collective responsibility; to include all government units, women’s groups, legal entities and nongovernment institutions; to harness technology, social media, journalism, business and activism; to draw attention to the many ways violence against women and children affects the lives of all people in all communities in the Philippines and around the world.