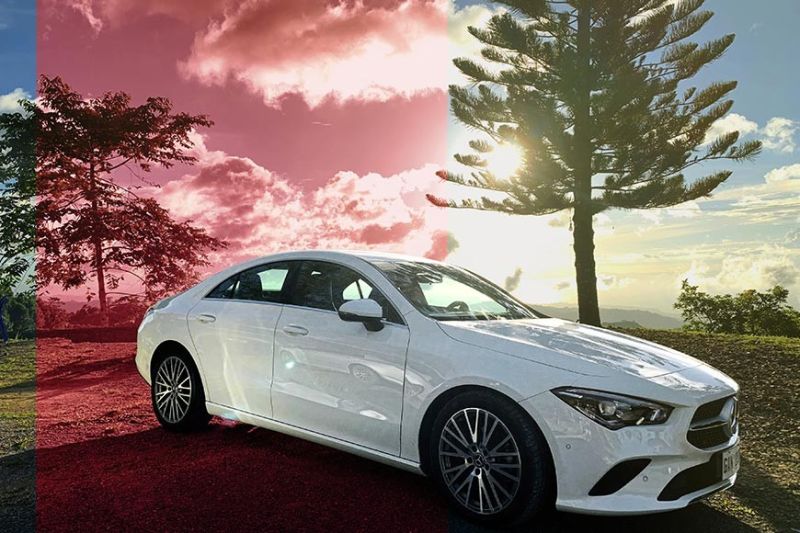 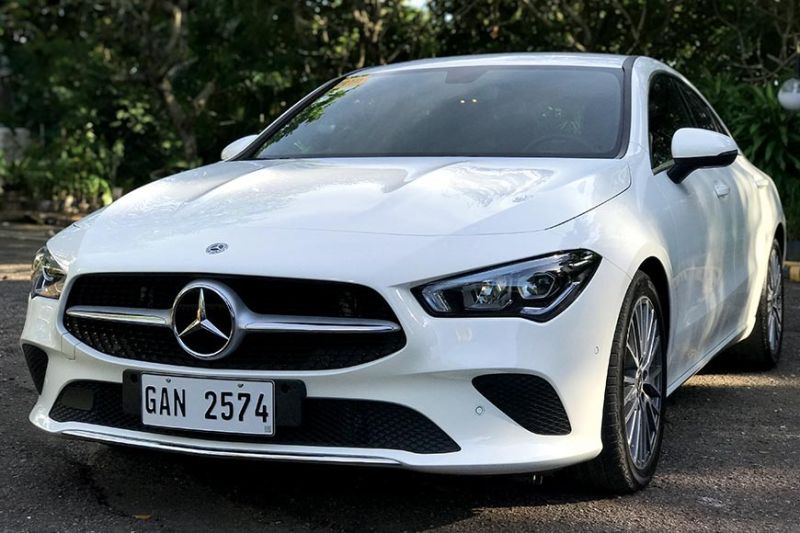 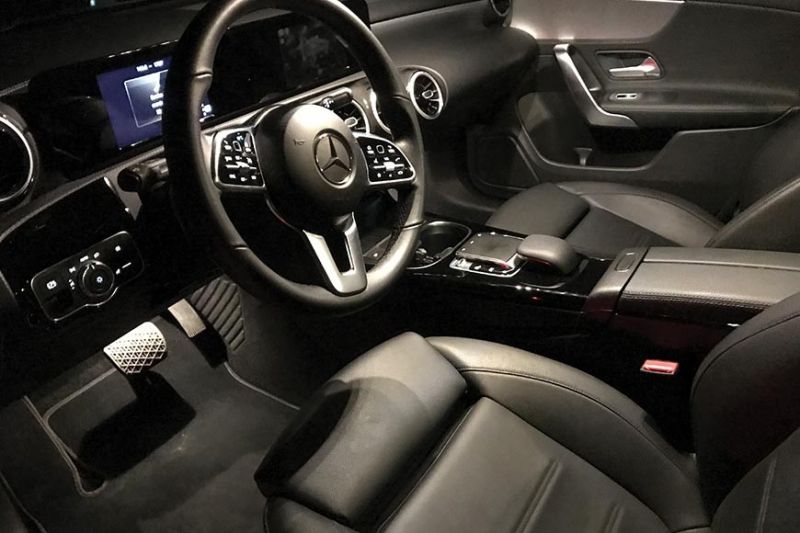 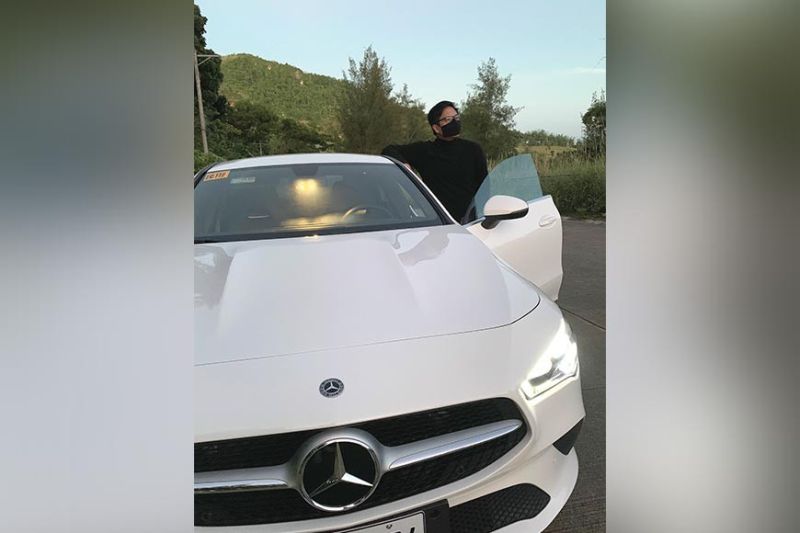 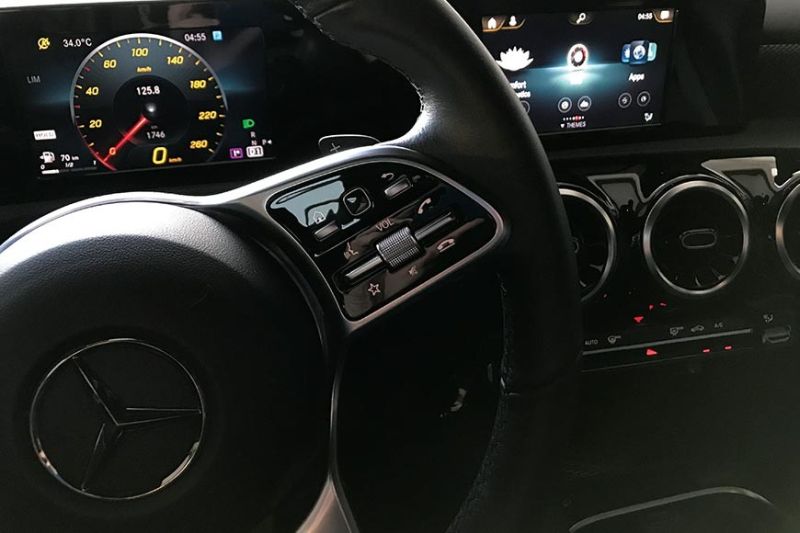 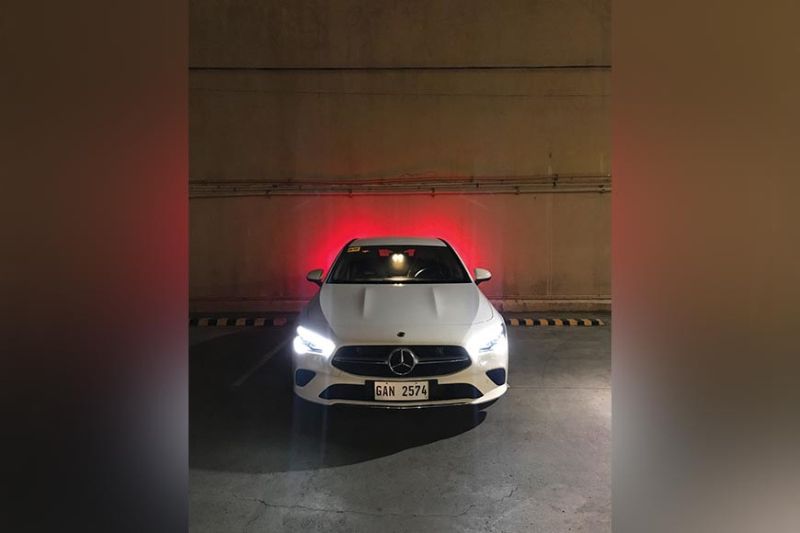 WELCOME to Cebu City: a Pacific intersection where various ideas, passions, sights and sounds meet. With its own blend of earthly charm and concrete complexities, it is truly deserving of its title “Queen City.”

This makes for an interesting relationship between cars and Cebu. While Cebuano automobile enthusiasts or casual drivers have their own picks that gravitate toward the “one-size-fits-all” approach on the road, there is definitely room for locals to dream of a better drive.

Lucky for us, Global Star Motors handed us the key to the 2019 Mercedes-Benz CLA180. With its showroom located on Nivel Hills, it’s almost a certainty where we would take the coupe out immediately for a spin. But more on that later.

The Mercedes-Benz brand is about luxury. However, through the years, when people hear Mercedes-Benz, they think of a storied history and not a daring future.

The CLA series aims to change all that.

Here are some quick thoughts on the Mercedes-Benz CLA180 as we briefly took it out on the Queen’s streets for a royal ride.

The brand introduces the CLA180 as a coupe. While some folks are quick to dismiss this since coupes usually come in two-door setups, clearly, Mercedes-Benz is showing off its rebellious side with this four-door gem. The body retains a sloping rear and that sporty look inside and out. It’s subtly sexy.

Also, remember the iconic hood ornament that shows off the brand emblem? It’s gone. In its place instead, the sleek emblem in black and silver. Sure, the brand has done this for its releases for years now, but it’s worth taking note that the emblem looks real smooth on the CLA180 in white.

We never would’ve guessed the CLA180 housed a 1.3-liter engine. From quick bursts on the South Road Properties (SRP) to the curves and slopes of the Cebu Transcentral Highway (Transcentral), the CLA180 handled everything gracefully but with enough power to pack a punch. Sure, it’s no sports beast that responds crazily to some pedal-to-the-metal action, but during most times — especially when overtaking on the open road — we’d feel the burst. The turbocharged engine definitely holds its own and, perhaps, even more. According to reports, the CLA180 can go from 0-60kph in nine seconds.

Another pleasant surprise is how it feels like the CLA180 isn’t the gas guzzler we thought it would be. Before setting out for a long drive — Guadalupe, SRP, Minglanilla, Naga, Transcentral (Toledo, Balamban), Busay then Salinas in Lahug — we gassed up worth P1,000 (probably worth 20 liters more or less). After the trip, we had more than enough gas left in the tank.

From the showroom, we immediately headed out to the hills of Busay like some sort of “ceremonial unboxing.” While that was when I appreciated the CLA180’s capacity power-wise, I immediately enjoyed the thought of being pampered in a luxury vehicle. It is, after all, a Benz. And how specifically? One feature of this smart car we enjoyed was its Energizing Seat Kinetics. For every up and down, corner or turn, the seat makes automatic micro-adjustments to support the back reducing driving fatigue. These little changes contributed largely to back comfort while driving.

Talk about smart—the CLA180 has a feature that can make the car park itself. It takes getting used to but it’s definitely an added bonus. Personally, the systems in place for parking (camera, sensors and all) definitely make manual parking or backing up a breeze. Overall, it feels like the car is an extension of one’s very own body and with a peripheral vision that is unparalleled.

There are all sorts of buttons everywhere that also require some time to master but overall, one can more or less figure out the basics even without the manual. Its fully digital dashboard is a fit with the times, making it a familiar but fresh look for the younger generation with everything working like a smartphone. And oh, the voice assistant feature — which is part of the Mercedes-Benz User Experience infotainment system — is a lot of fun!

Other things we enjoyed: Stepping on the brake pedal extra hard would activate the “Hold” feature (think hand brake) and simply stepping on the accelerator would “release the hand brake;” the vehicle shutting off the engine but with the systems still on when coming to a full stop; the different themes for the digital odometer ranging from “traditional” to “adventure;” the frameless doors for that sophisticated touch.

All in all, the CLA180 was not only a joy to drive but it also definitely lived up to its expectations of being a luxury automobile. It’s definitely cool and isn’t intimidating once one spends some quality time to get to know it better.