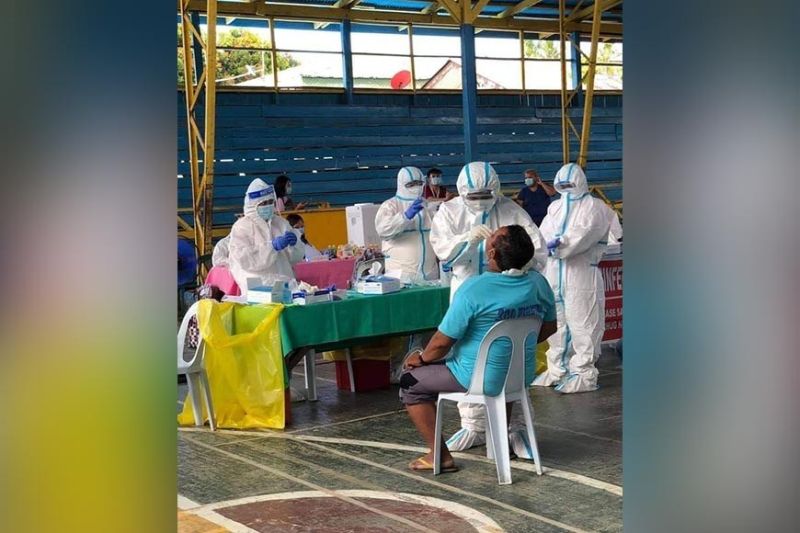 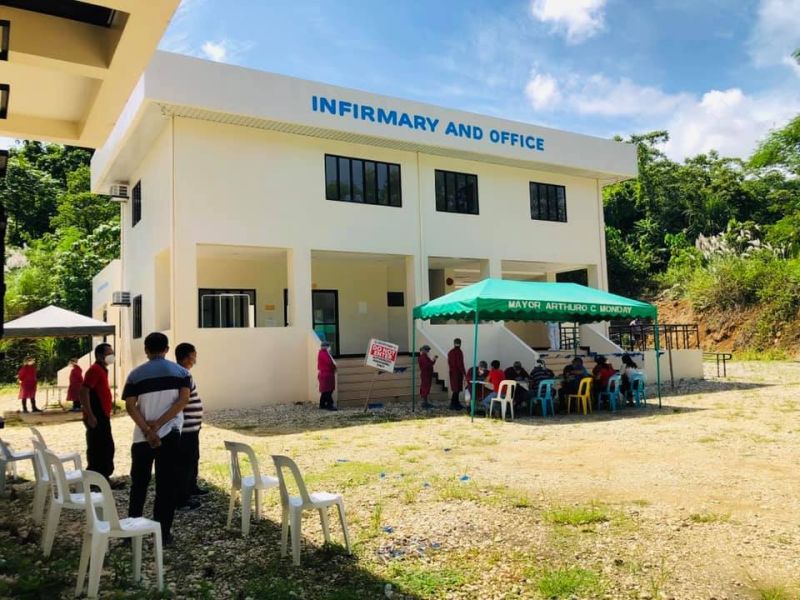 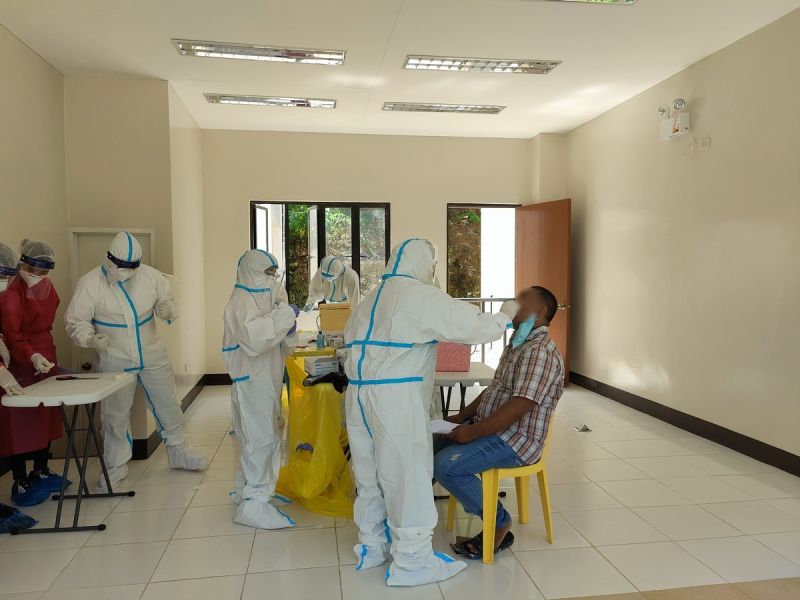 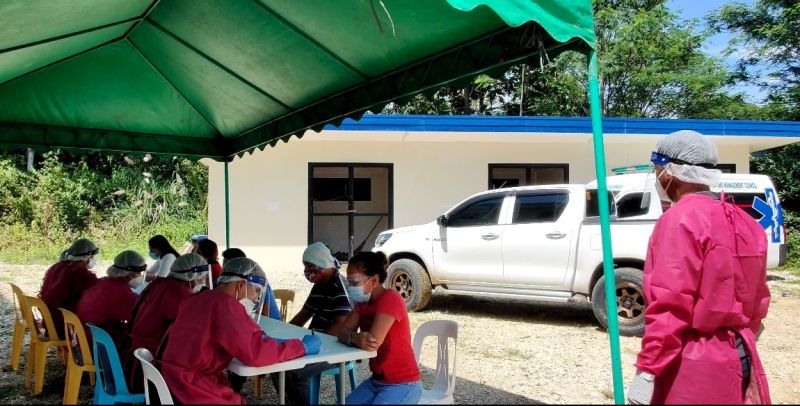 FILIPINOS had been calling for mass Covid-19 testing since the first few weeks of quarantine.

In May 2020, people had finally understood the gravity of the situation and how dangerous the virus is, especially since some carriers are unaware that they have the virus in them.

Asymptomatic patients are those that are found to be positive for the coronavirus but do not show any symptoms. The World Health Organization (WHO), in various reports, said asymptomatic patients, although not manifesting obvious symptoms, can spread the virus.

"We do know that some people who are asymptomatic or some people who don't have symptoms can transmit the virus on," said Dr. Maria Van Kerkhove, WHO infectious disease epidemiologist in a Facebook Live press conference published on Fox News on June 9, 2020.

"What we need to better understand is how many people in the population don't have symptoms and, separately, how many of those individuals go on to transmit to others," she added.

With the mystery that continues to shroud the transmission from asymptomatic patients, Kerkhove continued to encourage everyone to wear face masks in public spaces and to follow health protocols.

In the Philippines, some Filipinos insisted that mass testing may be the only option to rule out transmissions from asymptomatic patients, preventing the fast but mysterious transmission.

The definition of the term "mass testing" briefly became a reason for debate between the national government and some health officials.

Gene Nisperos, assistant professor at the University of the Philippines College of Medicine, tweeted a response to Roque: “Even from its inception, the call for 'mass testing,' exemplified by #FreeMassTestingNow and various permutations thereof, meant much more testing than that being done by the government. It had a purpose and very clear targets as to who should be tested. The objectives were very clear: identification, containment, and isolation of cases, all taken together.”

Despite the clamor for wide-range testing, it has not yet become a reality in Davao Region until the provincial government of Davao Oriental decided to initiate a province-wide risk testing. This type of testing is primarily targeted towards “vulnerable sectors who are susceptible to the disease.”

In a statement published on the official Facebook page of the Province of Davao Oriental, the program aims to prevent possible community transmission in the province.

Bersaldo said 85 percent of total cases recorded in their province are asymptomatic, prompting them to conduct risk testing in hopes of ruling out the possibility of silent community transmission.

He said the results of the tests will also guide their local and provincial task force in formulating policies and directions for Covid-19. Out of the 404 total number of cases in Davao Oriental as of November 19, 2020, there had been no records of community transmission. Bersaldo, however, said it is not a reason to be complacent.

“That’s why the province is undergoing a massive risk-testing activity. That is why the province will be implementing stricter tourism guidelines and intensifying its Bida campaign down to the barangay level,” he said.

Bersaldo said risk testing is a more practical and economical way of testing since they get representation from each vulnerable sector. They are further reclassified according to age, presence of comorbidities, frequency of movement in the community, etc. before they are tested.

Those who were subjected to the province-wide risk testing will not be isolated but will have to agree to limit their movement and log their daily activities until the results are released through a waiver and disclaimer they were made to sign.

Testing was first done to members of vulnerable sectors in Baganga, Governor Generoso and Mati City. Davao Oriental Governor Nelson Dayanghirang put emphasis on the three areas in the province as they are most-frequented by tourists.

“We have already started last week in Baganga, then today in Governor Generoso, then next week in Cateel. All local government units (LGU) in Davao Oriental will be part of the risk-testing until February of next year. We target to test one LGU per week,” Bersaldo told SunStar Davao.

He said the provincial government will not be shelling out a lot of funds from the program as they have purchased enough personal protective equipment and swab kits in previous months that will last them until the end of the risk-testing program in February.

Minimal expenses, such as food for staff, and logistical expenses will be provided by the respective LGU. All swab specimens will be sent to the Southern Philippines Medical Center for testing.

He added the province-wide risk testing is under the Department of Health Memorandum 2020-0258-A, which targets vulnerable populations for testing.

Bersaldo said the initiative is part of the province’s active surveillance.

He also said the risk testing implementation and monitoring will be done while they wait for the implementation of the QR code system, which is aimed to supplement contact tracing efforts of the provincial government.