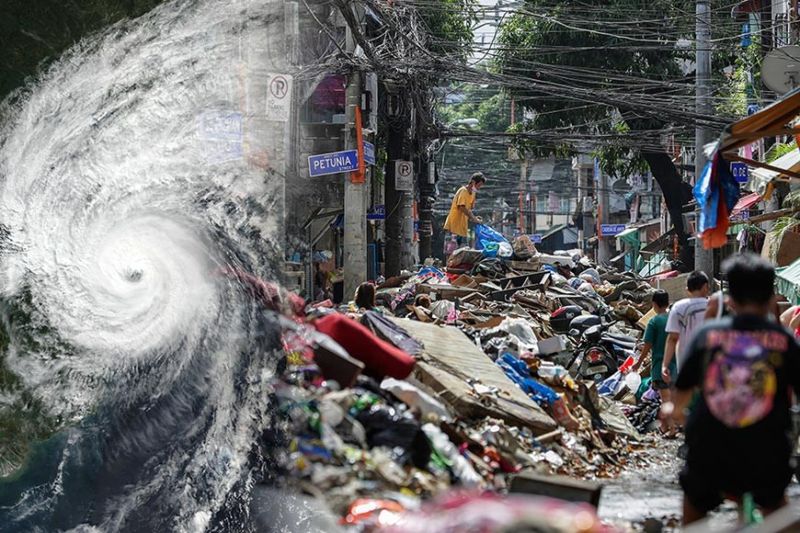 THE City Government of Davao has extended another batch of financial assistance to typhoon-stricken areas in Luzon, including those devastated by the recent Typhoon Ulysses.

The municipalities of Real and Patnanungan in Quezon Province, San Mateo and Rodriguez in Rizal will each receive P300,000. All of the areas have been declared under a state of calamity brought about by Typhoon Ulysses.

The municipality of Claveria in Cagayan also received P300,000 from the City Government after being devastated by Typhoon Quinta.

Mayor Sara Duterte-Carpio said the City has pledged to continue providing financial assistance to neighboring provinces amid the city struggling to curb the Covid-19 pandemic.

Ulysses was dubbed as one of the strongest typhoons that wreaked havoc on many parts of Luzon last week.

The typhoon also made an impact on dams in Luzon that almost reached their spilling points, forcing dams to release large amounts of water into their impounds.

As the Magat Dam approached its spilling point, all seven of its gates were opened to prevent dam failure, which overflowed the Cagayan River and caused widespread floods in Cagayan and Isabela.

As of November 20, the National Disaster Risk Reduction and Management Council recorded 92 casualties (including 73 validated deaths and another 19 missing). Damages caused by the typhoon have already reached P12.6 billion.