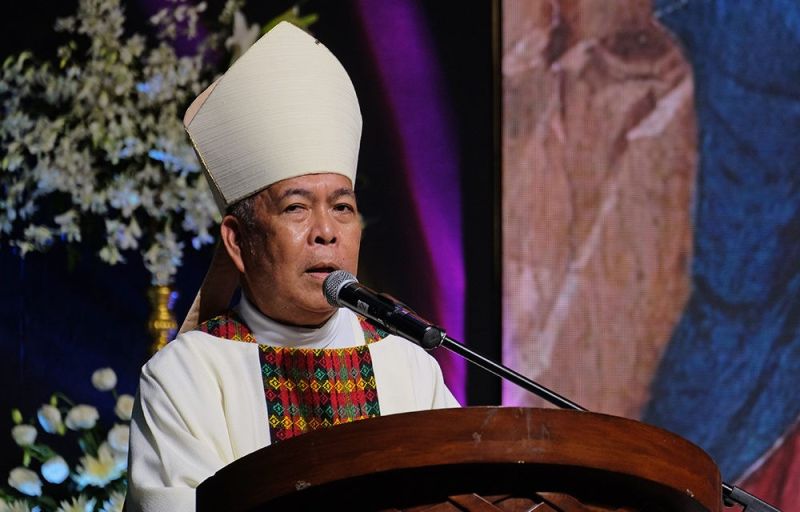 ARCHBISHOP Romulo Valles of Davao will resume his work as president of the Catholic Bishops’ Conference of the Philippines (CBCP) months after he underwent a medical leave due to a mild stroke.

According to CBCP News on Saturday, November 21, CBCP Vice President and Caloocan Bishop Pablo Virgilio David said in a letter to bishops on November 5 that the archbishop “has recovered very well” and is “ready to resume his office as president.”

“After getting a clean bill of health from his doctors, Archbishop Valles has signified his readiness to resume office as our CBCP president,” David said.

Valles took a leave in June this year to recover from a mild stroke and appointed David as acting CBCP president.

The Davao archbishop was confined to a hospital in Davao City on May 23 and was discharged on July 6. He stayed longer in the healthcare facility due to hospital-acquired pneumonia.

Valles officiated his first public mass since he got out of the hospital on August 10 during the Misa Pasasalamat (Thanksgiving Mass), an opening ceremony of the 35th Kadayawan Festival.

The archbishop, during his homily, shared that he was supposed to return to presiding public masses on August 15, but Davao City Mayor Sara Duterte-Carpio personally wrote a letter to the Archdiocese requesting him to officiate the Misa Pasasalamat.

Valles said his camp kept this a secret until it was publicly confirmed by CBCP.

"We kept it a secret and we were quite successful in keeping it," the archbishop said.

He shared his struggle during those times, saying the right portion of his body was paralyzed.

"I have to say this, it was no small sickness. I had a stroke, and I thought [there was a great] possibility of dying," Valles said.

He said "prayers and his excellent doctors" helped him recover.

Meanwhile, David said Valles will already preside over the CBCP Permanent Council online meeting, which is scheduled on November 25.

“As vice president, I assured him that I would stay by his side and continue to assist him in whatever way I can,” David said.