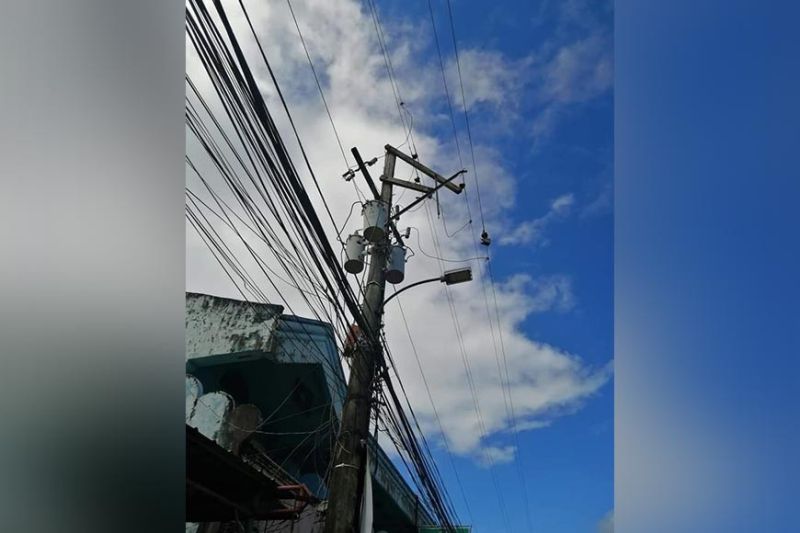 THE Negros Occidental Electric Cooperative (Noceco), catering to electric consumers in the south, from Pulupandan to Hinoba-an, has announced a drop of P0.5418 per kilowatt hour (kWh) in its power rate for this month.

Noceco general manager Jonas Discaya, in an advisory, said the main driver of the lower electricity rate is the P0.6109 per kWh decrease in the generation charge, which moved from P4.9208 to P4.3099 per kWh.

The current average price of WESM is P3.1499 per kWh compared to its previous month cost of P4.5209 per kWh.

Also, there's a decrease of P0.0244 per kWh in the Power Supply Agreement (PSA) with Palm Concepcion Power Corporation (PSALM).

A decrease of P0.2542 per kWh was also noted in the utility's PSA with Kepco Salcon Power Corp. (KSPC).

Other factors that contributed to the overall reduction in rates are decreases in systems loss charge, subsidy rates and value-added tax (VAT) in generation rate, he added.

In terms of subsidy rates and VAT in generation rate, the decreases are P0.0004 per kWh and P0.0729 per kWh, respectively, it added.

Discaya said their distribution, supply and metering charges remain unchanged despite the decrease in the overall electricity rate for this month.

Discaya said consumers are advised to conserve energy and to be aware of their energy consumption to avoid paying high electricity bills.

"Please note that the generation and transmission rates are pass-on charges paid to the respective power suppliers and National Grid Corporation of the Philippines (NGCP). Thus, the collected amounts on these charges are not retained by the cooperative," he added.

For consumers in the northern part of the province, from E.B. Magalona to San Carlos City, the Northern Negros Electric Cooperative (Noneco) reported an increase

Its corporate planning manager Paulino Almedelia said the increase is attributed to upward adjustments on transmission and systems loss charges by P0.1649 per kWh due to increase in ancillary services of NGCP.

Also, there's an increase for other charges like VAT totaling to P0.0391 per kWh, he added.

Earlier, the Central Negros Electric Cooperative (Ceneco) announced an increase of P0.7163 per kWh in its power rate for this month.

Ceneco covers the largest number of electric consumers in Negros Occidental including those in cities of Bacolod, Bago, Talisay and Silay, and towns of Murcia and Salvador Benedicto.

The rate hike is attributed to upward movement in generation, transmission, systems loss and other pass-through charges such as lifeline, senior and VAT.*