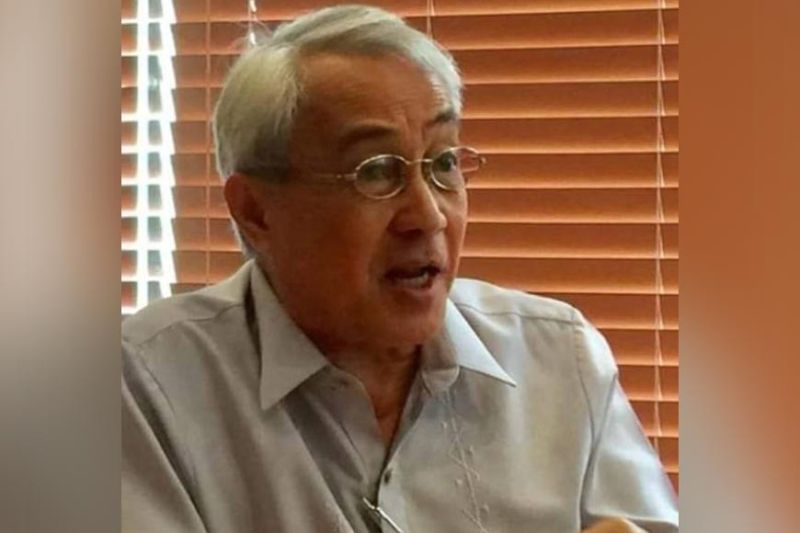 A BUSINESS leader in Negros Occidental said the economy of Western Visayas is currently "on a roll" amid the further ease of restrictions in light of the coronavirus disease (Covid-19) threat.

Frank Carbon, chief executive officer (CEO) of the Metro Bacolod Chamber of Commerce and Industry (MBCCI), said the volume of passengers and cargoes moving in and out of Panay and Negros Islands is steadily increasing.

"[Better] movements of passengers and cargoes are generating thousands of jobs," he added.

The MBBCI earlier said it is currently working with the Department of Science and Technology (DOST) in helping producers of white shrimps or vannamei to boost production to at least three crops per cycle per year.

The main market of white shrimps are hotels and restaurants in Metro Manila which offer good price for the region's produce.

The chamber recognized that just like sugar, swine and blue crab, the white shrimp industry contributes to the enlargement of the region's economy and employment generation.

"White shrimps producers are investing to expand their culture or water areas with the assistance of the DOST," its CEO said.

On November 14, the Magikland Theme Park in Silay City resumed its operation after several months of closure due to the pandemic.

For the business leader, this first outdoor theme park in the Visayas is now waving its "magic wand" and attracting visitors from other islands and regions.