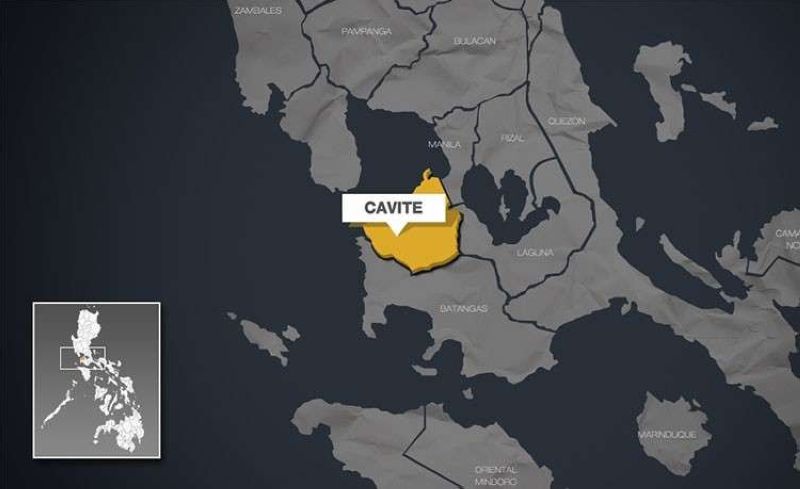 A POLICEMAN was killed while his wife and daughter were wounded when gunmen fired at them in Imus, Cavite on Monday morning, November 23, 2020.

In a report, the Cavite Police Provincial Office said Captain Ariel Ilagan died on the spot.

His wife Mary Grace and daughter Audrey Gale, 20, were wounded in the legs.

The police report said Ilagan and his family were in their car in Barangay Alapan at around 6 a.m. Monday.

When they reached an intersection, the gunmen who were on board a sports utility vehicle fired upon them several times.

They were rushed to Our Lady of the Pillar Hospital for medical treatment. Investigation is still ongoing. (SunStar Philippines)