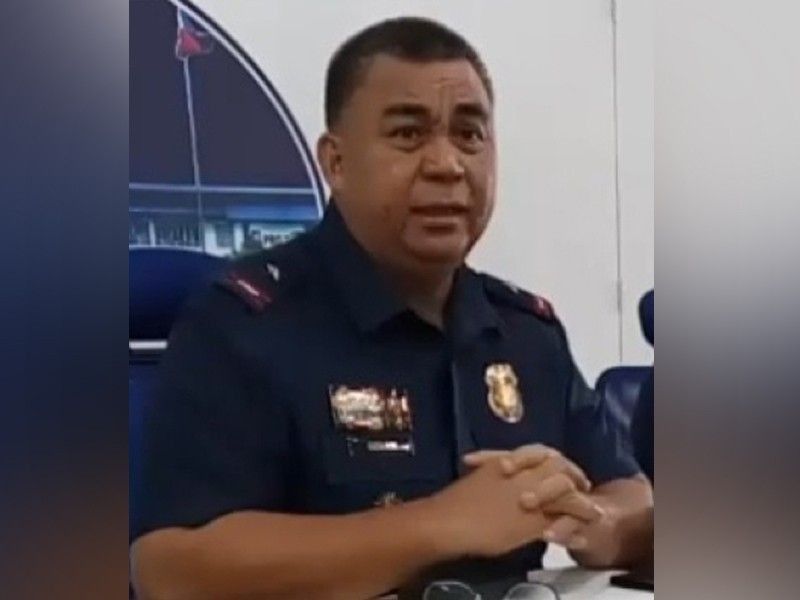 PHILIPPINE National Police (PNP) Chief Debold Sinas on Monday, November 23, 2020, downplayed speculations that the killing of the former Jolo police chief was linked to the fatal shooting of four army intelligence officers at a police checkpoint in Jolo.

Sinas said he has ordered the PNP Criminal Investigation and Detection Group (CIDG) to conduct an in-depth investigation into the killing of Police Lieutenant Colonel Walter Annayo.

Annayo was gunned down by unidentified men on board a sports utility vehicle on Saturday, November 21, in Sultan Mastura, Maguindanao.

Sinas said it is still too early to conclude that Annayo was killed because of the June 29 shooting incident at a police checkpoint in Jolo.

“The chief of police was not directly involved doon... kaya nga ang chief of police ay hindi kasama sa na-custody. He was relieved for command responsibility,” he added.

Annayo was the chief of the Jolo Police when this occurred. He was relieved from post and administrative charges were filed against him for command responsibility.

At the time of his death, he was assigned to the PRO in Bangsamoro.