110 Years for the Filipino: Lessons of hope, courage, and overcoming the pandemic 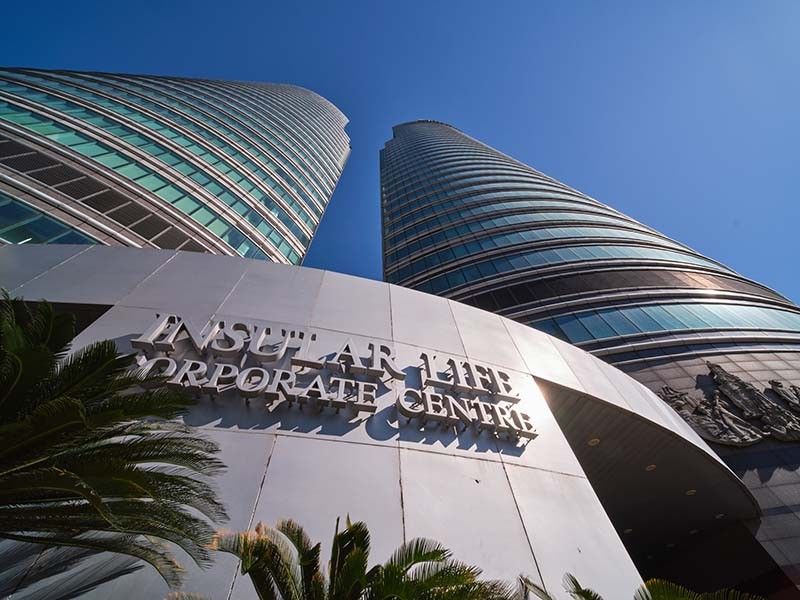 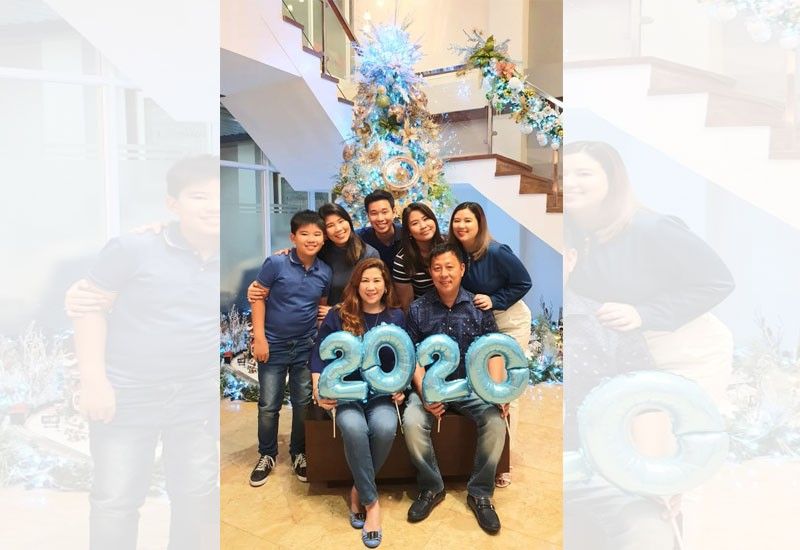 Ruth Uy, seated, believes that preparation is key to be free from financial worries. 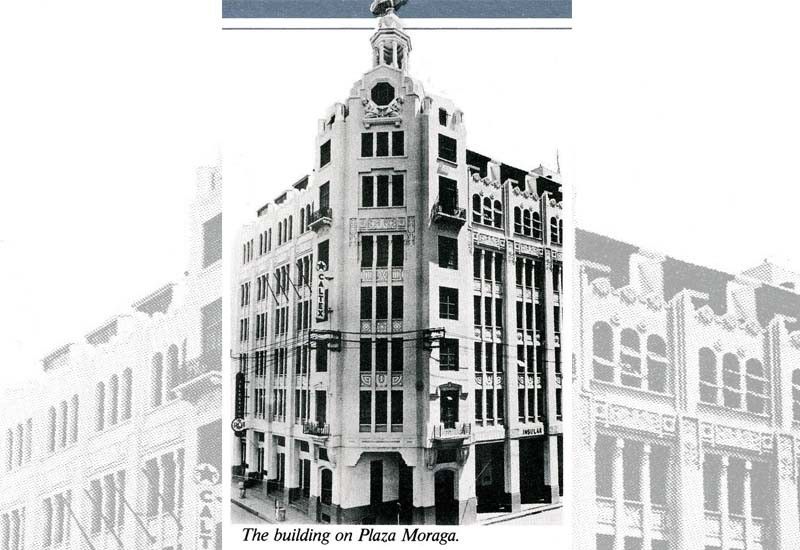 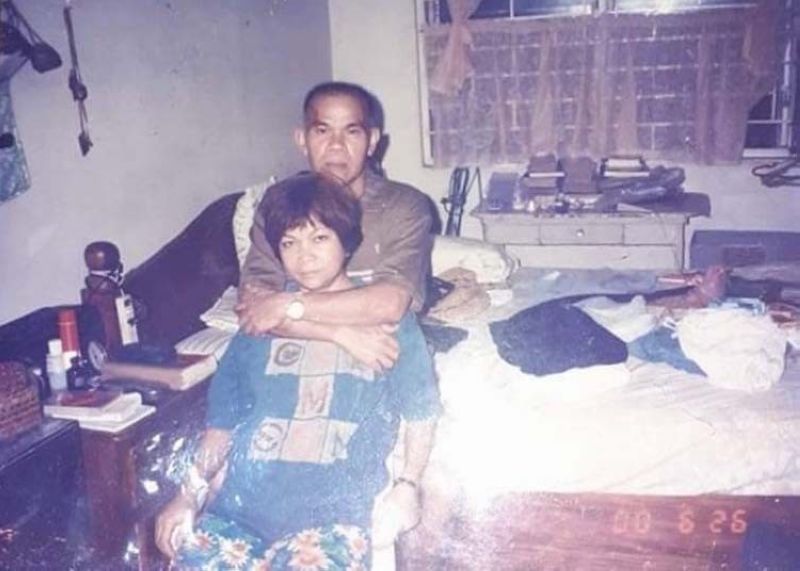 Lola Ana remembers her husband as a good provider, until the very end of his life.

ELEVEN decades and one would think he’s seen them all. But each of these periods is unique in itself. They are different from one another with their own distinctive highlights.

What is certain is that Insular Life (InLife) has been there for the Filipino all these 110 years.

And these past eleven decades presented interesting experiences of their own: the first half is of growth and expansion, its second a series of great years and some costly lessons. There were periods of unprecedented growth as well as intervals of tempered expectations.

Today, InLife attains another high point, becoming one of very few Filipino companies surpassing 110 years of success and continued service and operation since 1910. But as the company celebrates this milestone, the world is gripped yet again by a most crippling crisis–a deadly battle against the unseen.

The Covid-19 pandemic may be the worst crisis of this generation, because all at once it became a global health, humanitarian and economic crisis. This is exacerbated by the fact that there are no manuals for solutions, no past lessons from which to learn.

Samuel Gaite knows this for sure, as he himself has experienced the lows of the pandemic and the uncertainties of losing his most treasured possession–his job.

Early this year, Samuel came home for vacation with the intention of getting married in May. Then the pandemic happened.

In an instant, he had no job and with a wedding coming soon, what was he to do?

For 74-year-old Juana “Ana” dela Cruz, nothing is more painful than the loss of her husband, Manuel. While it happened at the onset of the pandemic, the cause was not Covid, but stroke, probably due to complications of other illnesses.

She and her husband were married in 1973 and had eagerly anticipated their 50th wedding anniversary. While this plan for a grand celebration of marital union could not happen anymore, being widowed at this time when the pandemic was raging on was even more painful.

Lola Ana recounted the good life she had had with Manuel. He was a good provider. He, too, was a seaman.

In retirement years, however, Manuel became sickly and suffered from several conditions, the latest of which was the fatal stroke, which hospitalized him in the intensive care unit for a few days.

A legacy to pass on

For Chiqui Ruth Uy, the uncertainties of life are also an opportunity to prepare.

“I am a believer of the importance of life insurance and part of my long term goal is to accumulate life, health and investment plans for my family,” said Chiqui, a Tacloban City resident and mother of three boys and two daughters.

Chiqui shared that she got her first InLife policy for her daughter in 1997 and over the years, she had accumulated several plans for herself and other family members.

The same experience can be said about businesswoman Cecile Sabido.

A mother of one teenage son, Cecile admitted that she was at first skeptical about getting insured. Fortunately, she met a financial advisor who turned her doubts into belief.

“I was young and did not think I needed it,” she admitted when first approached about the idea of getting a life insurance.

Over the years, Cecile, who owns a logistics hauling business, realized the importance of being insured, even for a businesswoman like her.

“Knowing that my family members are insured with guaranteed payout, to me that is the greatest impact of having insurance,” she said.

Samuel and Lola Ana shared the same sentiments. Both agree that they initially refused to be insured, believing that at that time, they were young and did not need it.

Lola Ana said a family friend persisted that they get insured while there is time. Her husband eventually got one and its proceeds became their instant source of income during their retirement years.

Samuel said his policy loan allowed him and his new bride to start a business during the pandemic. “Ito yung pinapa-ikot namin ngayon.”

As for Lola Ana, she awaits the time she can join her son and grandchildren in Canada soon as the borders open.

For Chiqui and Ruth, the pandemic only reinforced their belief that preparation is key to financial freedom.

InLife views these uncertainties as opportunities to serve and to fulfill a promise to be with the Filipino at all times, even in the worst of times.

For more inspiring stories on resilience, hope and overcoming the pandemic, one can visit: https://www.insularlife.com.ph/news/insular-life-highlights-filipinos-resilience-and-hope-473. SPONSORED CONTENT