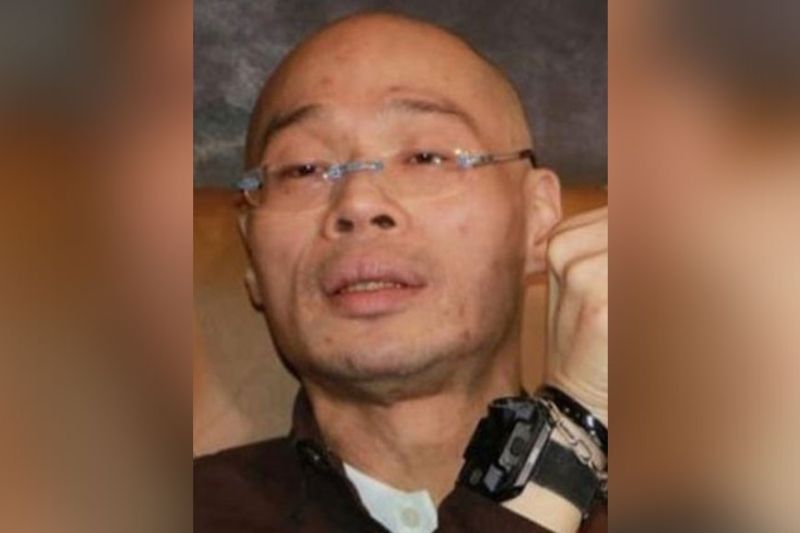 ANGELES CITY -- A scion of a prominent family in Pampanga fears for his life after he disclosed to the media on Monday, November 23, about an alleged plot against his life.

Jeffrey Dizon, son of the late real estate developer Tomas Dizon, said unidentified persons have been stalking him on separate occasions, the recent in early November this year. He reported the incident to the police for future references.

Dizon, 48, recently offered P3 million cash to anyone who can provide the identity and information that can help arrest a suspected shooter believed to be responsible for an alleged failed attempt against him in March 3, 2020.

A shareholder and director of the family-owned real estate business, Dizon said he was with his daughter and another staff when he noticed unidentified persons taking pictures and video of them while inside a dining shop in Clark. The incident took place last November 7.

"Police investigators said the incident was part of a 'casing' and a clear indication of pre-attack and that the threat is real and imminent," Dizon said.

In February 2020, Dizon escaped unhurt when shot multiple times while he was at the compound of his residence. He said it was "the first attempt" to his life by unidentified gunmen believed to have used a sniper rifle.

"I was shot at several times while I was in my residence compound checking for good signal on my phone but the sniper missed," Dizon told reporters.

He added that sometime in April while he was at a mall with his daughter, he noticed two persons tailing them.

Dizon, however, dismissed the involvement of his siblings in the alleged plot against his life. "I have no suspects as of this moment."

He said police investigators are facing a blank wall as to the suspects' identities. (Chris Navarro)