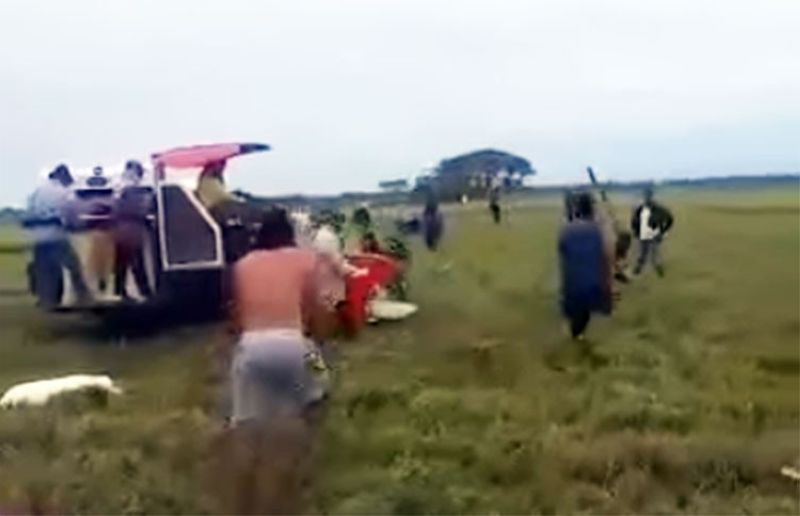 SAN LUIS -- The amount of rewards redeemed from the local government in exchange for rat tails is now nearing P800,000.

The local municipality of San Luis launched on October 20, 2020 the "Cash for Rats" program to help eradicate farm rats. Under the program, the local government pays P5 for each tail of a rodent.

Based on the local government's report, residents have surrendered a total of 155,873 rat tails, which is equivalent to some P779,365 reward.

Farm rats are destroying the millions-worth of crops resulting to massive income loss for farmers.

The local government has allocated P1-million reward for the program which, in return, is expected to save some P75-million worth of crops.