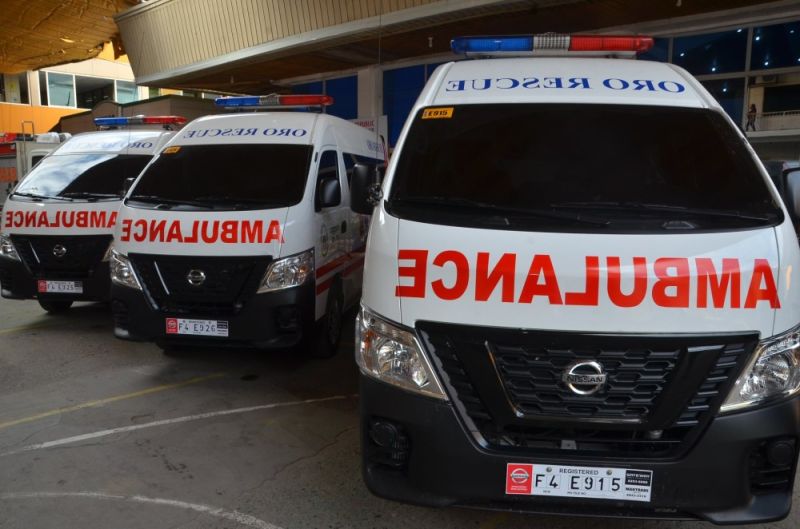 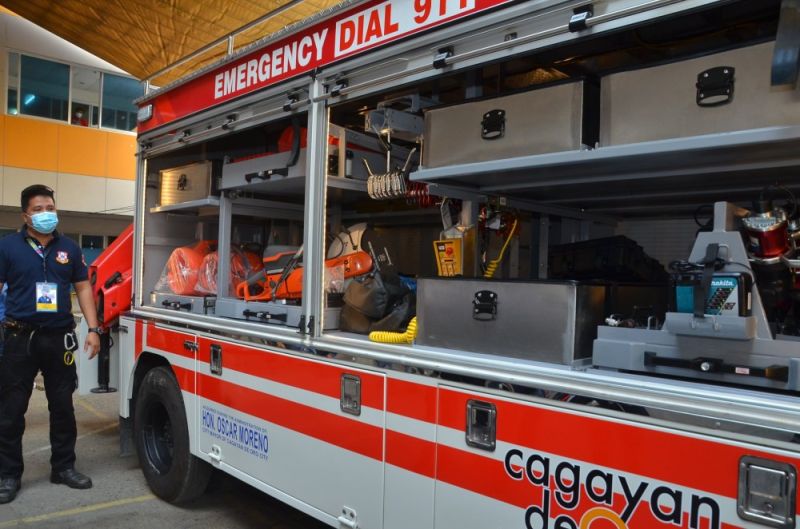 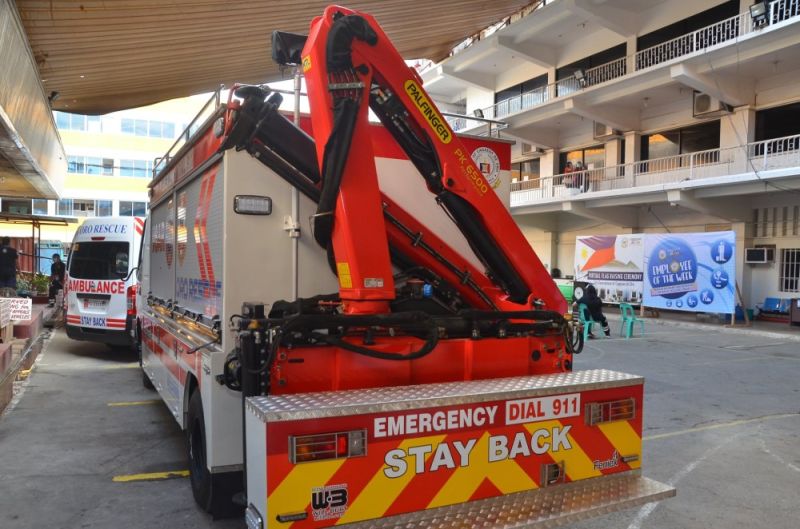 THE City Government of Cagayan de Oro acquired on Monday, November 23, four new ambulances and a rescue truck in a bid to develop the operational efficiency of the City Disaster Risk Reduction and Management Department (CDRRMD).

According to CDRRMD officer-in-charge Nick Jabagat, one of the ambulances is now at the JR Borja General Hospital while the other three are in their office to be used for emergency rescue operation.

Mayor Oscar Moreno assured that during emergency situations, finding a driver for the ambulance will not be an issue as the CDRRMD works 24/7.

Moreno added that the ambulances will serve the JR Borja General Hospital, City Health Office, and the health centers in the city.

The rescue truck, on the other hand, will be used to respond to any kind of emergency, such as collapsing structure, high angle rescue, road crash, and swift water rescue.