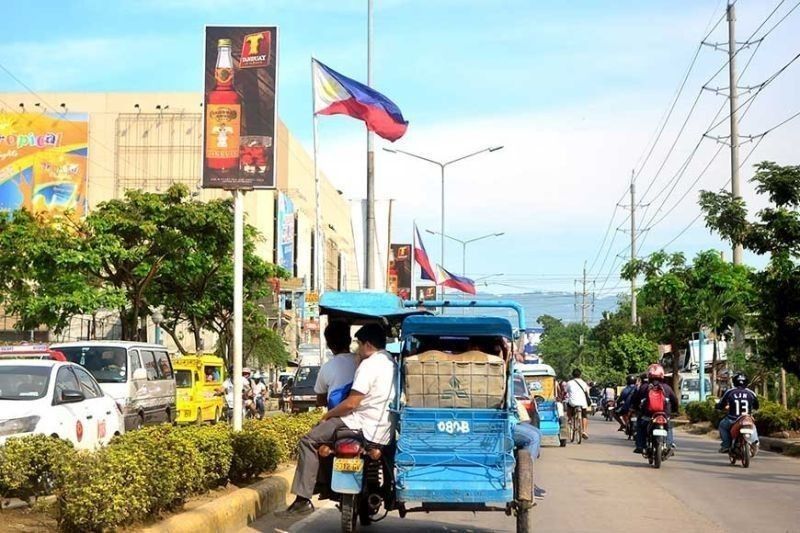 TRICYCLE drivers cried for help from the Mandaue City government to let them ply their traditional routes.

This was during the rally of the members of the Pinagkaisang Samahan ng mga Tsuper at Operators Nationwide (Piston) in front of the Mandaue City Hall on Nov. 23, 2020.

Although tricycle drivers have resumed operations since June 2020, the new routes of the tricycles have become fewer and only one passenger can ride at a time, which means fewer passengers, said Ronilo Gahator, vice chairman of Piston, in an interview.

Gahator said the drivers can profit only P150 from six rounds per day whereas before, they could earn the same amount in one round.

He said the tricycle drivers are asking for the city’s help to allow them back on their old routes.

John Eddu Ibañez, executive secretary of Mandaue City Mayor Jonas Cortes, said during their meeting with Gahator after the rally, he told them that the new route plan was made after the national government issued a memorandum that tricycles and pedicabs can no longer ply national roads.

Ibañez said he explained to Piston that they cannot guarantee that the city will allow them to go back to their old route as the Department of the Interior and Local Government may file administrative charges against the chief executive for not complying with the mandate.

Meanwhile, the members of Piston also expressed their concerns on the “Balik Pasada” of the jeepneys, particularly on the payment of their pending penalties.

Gahator said after the six-month installment period given by the city, Ibañez assured them that they can still request for an extension.

However, Gahator said they also assure the city that they will not tolerate their drivers further violating traffic rules. (KFD)