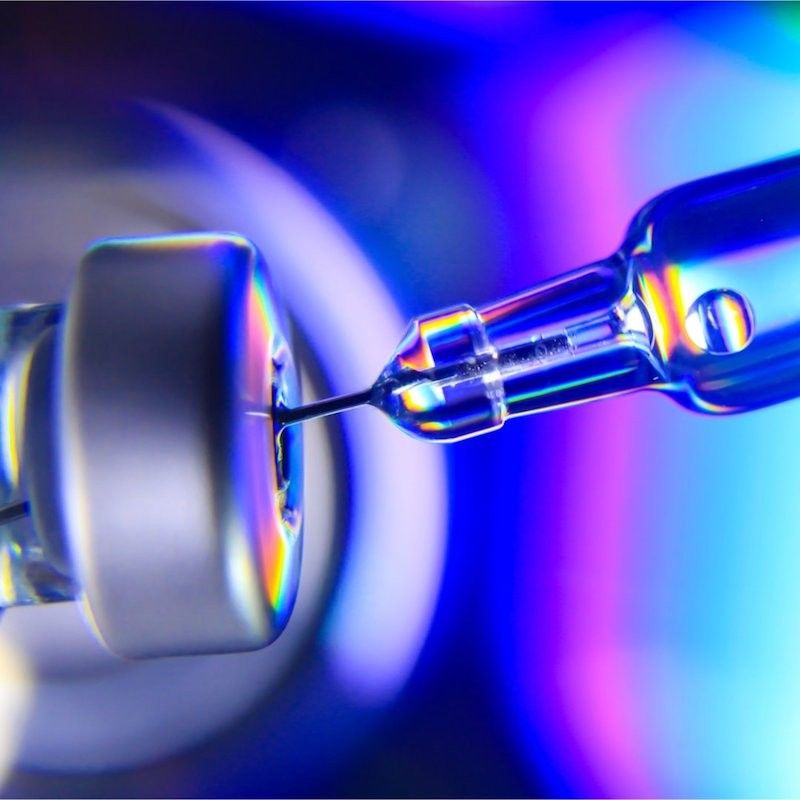 (From University of Oxford)

THE government is targeting to sign before the end of November 2020 an advance market commitment (AMC) with British pharmaceutical company AstraZeneca for the acquisition of its vaccine candidate against coronavirus disease 2019 (Covid-19).

These three companies are seen to provide up to 60 million doses in 2021, Galvez said.

(Mr. President, we can acquire 60 million doses of safe and cost-effective vaccines from these three companies. All three companies have reported that their vaccine candidates were effective.)

An AMC is a legally binding commitment to procure a vaccine that is still being developed at an agreed price. Duterte earlier approved the recommendation to sign an AMC and release advance payment for Covid-19 vaccines.

If an AMC is signed before November 30, 2020, Galvez said the AstraZeneca vaccine could be made available in the country in the second quarter of 2021.

The government is also in talks with Janssen Pharmaceuticals from Belgium, Galvez added.

Finance Secretary Carlos Dominguez III, for his part, said they were in talks to raise around P73 billion to purchase vaccines good for 60 million Filipinos. Each person needs 1-1/2 to two doses of the vaccine.

Galvez said AstraZeneca offers the lowest price at $5 per dose, but requires a minimum purchase of 20 million doses.

(Discussions are ongoing, including talks for a tripartite agreement with the business sector. We are targeting to sign a memorandum of understanding before November 30.)

Galvez said the Procurement Service of the Department of Budget and Management (PS-DBM) as well as the Department of Finance (DOF) were leading the talks for the possible tripartite and multilateral agreements with AstraZeneca.

He said government-to-government negotiations have been “very transparent” and the British foreign minister has pledged to help roll out the vaccination program.

(The British foreign minister came over to talk with us, Secretary Locsin and Secretary Duque. They are willing to send their military and logistics personnel to help us roll out the vaccination program in case we sign a deal with AstraZeneca.)

In a statement on November 23, AstraZeneca said the vaccine it is developing together with the University of Oxford showed that it is “highly effective” in preventing Covid-19 based on an interim analysis of clinical trials of vaccine AZD1222 in the UK and Brazil.

No hospitalizations or severe cases of the disease were reported in the 131 participants in the clinical trials, the company said.

It said the vaccine showed an efficacy of 90 percent when it was given as a half dose, followed by a full dose at least one month apart.

Efficacy was 62 percent when given as two full doses at least one month apart.

The combined analysis from both dosing regimens resulted in an average efficacy of 70 percent, the company added.

AstraZeneca said it was preparing to submit its data to countries with a framework in place for conditional or early approval while a full analysis of the interim results is being submitted for publication in a peer-reviewed journal.

The company also said it will seek an emergency use listing from the World Health Organization for an accelerated pathway to vaccine availability in low-income countries.

Certain criteria must be met, however, including that there are no adequate, approved, and available alternatives.

Dominguez said up to P40 billion in low-cost, long-term loans may be secured from ADB and WB.

Dominguez also said they will also negotiate for P13.2 billion through bilateral financing from either the United Kingdom or United States.

“So ang total niyan is about P73.2 billion financing that.. it’s pretty much, it’s almost fixed. Most of it is already fixed, P13.2 billion, hindi pa completely negotiated,” Dominguez said.

(So the total is P73.2 billion. Most of it is already fixed. We are still negotiating for P13.2 billion.)

He said they have estimated the average cost of a vaccine per person at $25, which is roughly P1,200.

"Ang herd immunity po, Mr. President, is anywhere from 60 to 70 percent according to the World Health Organization. So if we’re able to reach that, we’re going to pretty much arrest the spread of this and mawawala ‘yung Covid-19 sa atin pong lipunan," Duque said. (Marites Villamor-Ilano/SunStar Philippines)