DOLE chief clarifies: No work stoppage for Skyway Extension yet 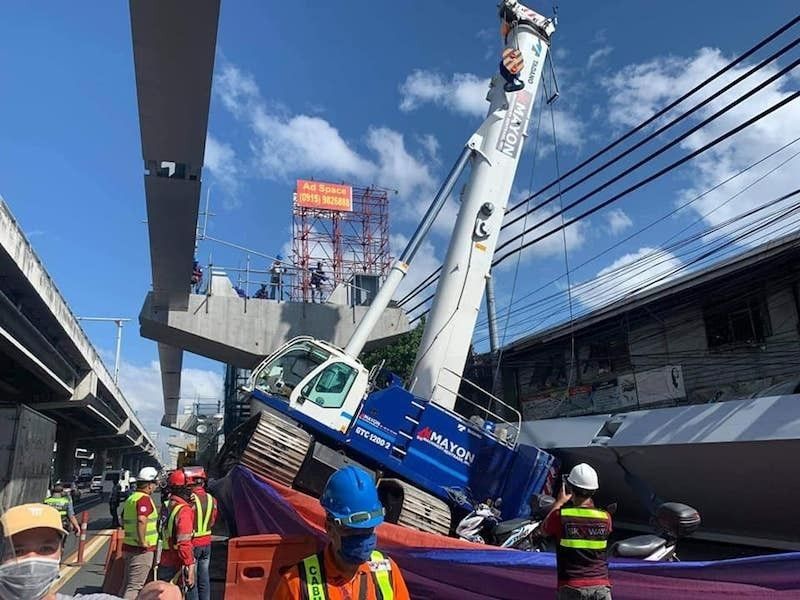 DEPARTMENT of Labor and Employment (DOLE) Secretary Silvestre Bello III on Tuesday, November 24, 2020, belied the announcement of the department spokesperson that they have suspended work on the Skyway Extension project.

Bello said he has yet to issue a work stoppage order against the project after the November 21 incident.

In a television interview, Bello answered in affirmative when asked if the statement of DOLE spokesperson Rolly Francia about the suspension of work in the Skyway Extension project to pave the way for the conduct of investigation was inaccurate.

“As a matter of fact, I am still waiting for the report or the result of the investigation. And on the basis of the report, I will issue an order,” he said.

Without a work stoppage order, Bello said construction work for the project continues.

He said he just received a report from the concerned regional director and executive director of the Occupational Safety and Health Center of DOLE.

Bello said he will review the recommendations of the OHSC before making any decision.

On Monday, Francia said the suspension order covers the entire stretch of the project from Susana Heights in Muntinlupa City to Sucat in Parañaque.

One person was killed, four were injured four others and six vehicles were destroyed when a crane hit a girder, causing it to fall and crush the vehicles along the East Service Road in Cupang, Muntinlupa. (SunStar Philippines)