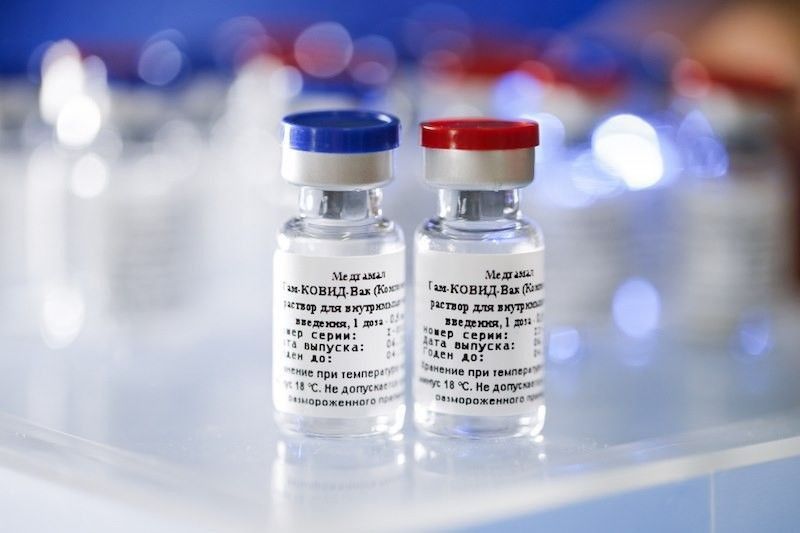 THE Russian Direct Investment Fund (RDIF), Russia’s sovereign wealth fund, announced on Tuesday, November 24, 2020, the cost of the Russian Sputnik V vaccine for international markets at less than $10 per dose starting from February 2021, or less than $20 for the two doses necessary to vaccinate one person.

Sputnik V will be two or more times cheaper than foreign vaccines based on mRNA technology with similar efficacy rates, the RDIF said in a statement. For Russian citizens, vaccination with Sputnik V will be free of charge.

The uniqueness of the Russian vaccine lies in the use of two different vectors based on the human adenovirus, which allows for a stronger and longer-term immune response as compared to vaccines using one and same vector for two doses.

Currently, RDIF and partners have launched production of the lyophilized (dry) form of the vaccine, which is stored at a temperature of +2 to +8 degrees Celsius. Such a regime enables the distribution of the vaccine in international markets, as well as expanding its use in hard-to-reach regions, including areas with tropical climates.

Current agreements between RDIF and leading foreign pharmaceutical companies allow production of the vaccine abroad for 500 million people per year starting from 2021. RDIF is currently considering additional applications from a number of countries and companies to further increase production capacity.

The first foreign deliveries of the Russian Sputnik V vaccine will be made to customers in January 2021 based on existing partnerships with foreign manufacturers. Those customers, who have recently submitted their requests, will be able to receive the first batches of the vaccine starting from March 2021.

“We are ready to start deliveries of the Sputnik V vaccine to foreign markets thanks to partnerships with manufacturers in India, Brazil, South Korea, China and four other countries,” said RDIF chief executive officer Kirill Dmitriev.

Currently, Phase III clinical trials are approved and are ongoing in Belarus, the UAE, Venezuela and other countries, as well as Phase II-III in India.

As of November 24, no unexpected adverse events were identified as part of the research. Some of those vaccinated had short-term minor adverse events such as pain at the injection point and flu-like symptoms including fever, weakness, fatigue, and headache.

During the clinical trials, the safety of the vaccine is constantly being monitored; information is analyzed by the Independent Monitoring Committee comprising leading Russian scientists. Collection, quality control and data processing is conducted in line with ICH GCP standards and involves the active participation of Moscow’s Health Department and Crocus Medical, the contract research organization (CRO).

The safety of vaccines based on human adenoviruses has been confirmed in more than 75 international publications and more than 250 clinical trials conducted during the past two decades - while the history of use of human adenoviruses in vaccine development started in 1953. Adenovirus vectors are genetically modified viruses of the regular flu that cannot reproduce in a human body. When the Sputnik V vaccine is used, the coronavirus itself does not enter the body as the vaccine only contains genetic information about part of its outer protein coat, the so called "spikes" forming its crown. This completely eliminates the possibility of getting infected as a result of vaccination while also causing the body's stable immune response.

On September 4, The Lancet, one of world’s leading medical journals, published a research paper on the results of Phase I and Phase II clinical trials of the vaccine that showed no serious adverse events and an effective immune response of those vaccinated.

Requests for more than 1.2 billion doses of Sputnik V vaccine came from more than 50 countries. The vaccine supplies for the global market will be produced by RDIF’s international partners in India, Brazil, China, South Korea and other countries.

On August 11, the Sputnik V vaccine developed by the Gamaleya Center was registered by Russia’s Health Ministry and became the world’s first registered vaccine against Covid-19. (PR)